Opinion | What We Can Learn From ‘S-Hole Countries’ 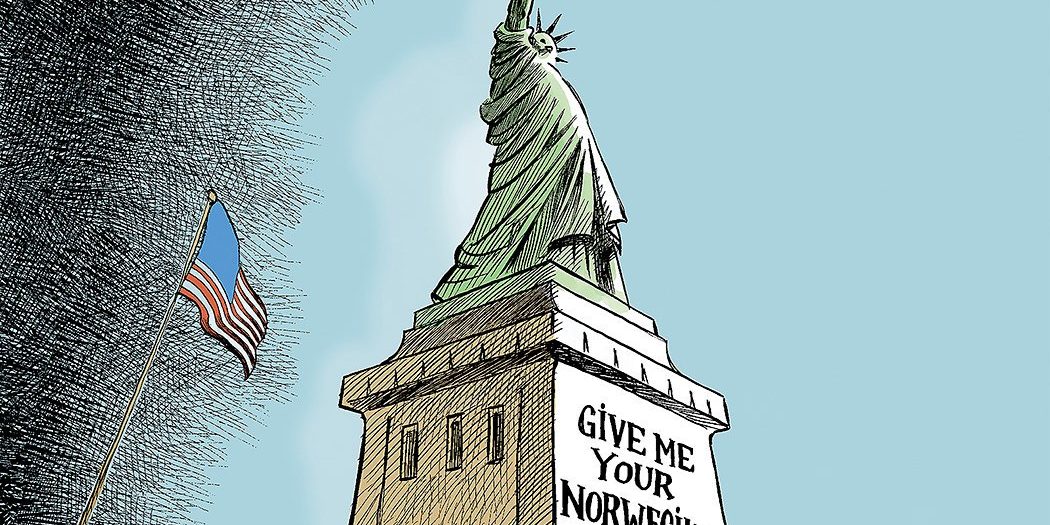 Despite President Trump’s reported call to reject immigrants from “shithole countries,” people from these countries actually have plenty to teach us.

Let’s start with a quiz:

Which country was the first in the world to ban government discrimination against gays in its constitution?

Answer: It’s the so-called s-hole country, South Africa. It also bans discrimination based on gender and disability. Someday all the world will be so enlightened.

Opinion | What We Can Learn From ‘S-Hole Countries’

African nations are ahead of the U.S. in some respects.