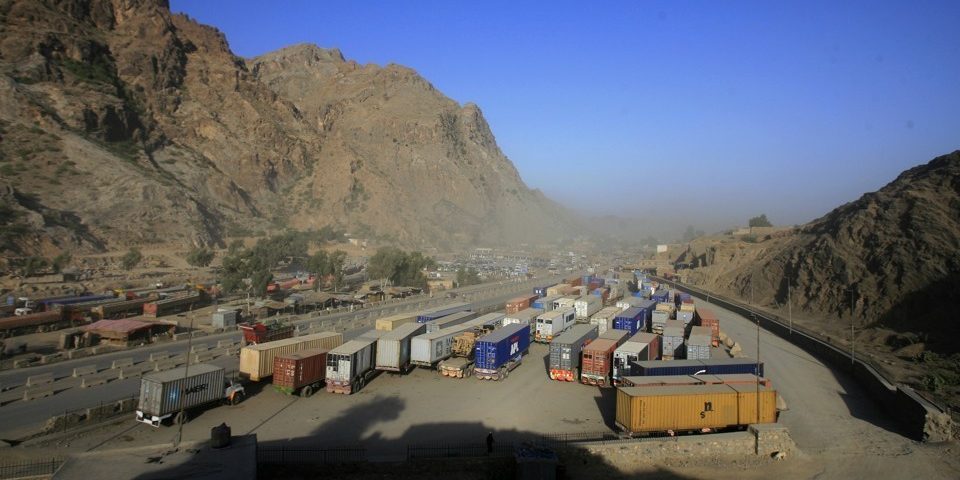 Before the news cycle—and the president himself—got consumed with the new White House tell-all last week, Donald Trump made a good foreign policy decision, albeit seemingly in haste. The administration announced it was suspending security assistance to Pakistan, on the grounds that the country is continuing to arm, assist, fund, and provide sanctuary to a wide array of Islamist militant groups that are murdering U.S. troops and their allies in Afghanistan. Well-placed sources involved with calculating the relevant funds have told me that this was not a planned policy and took the other agencies, not to mention the Pakistanis, by complete surprise. Rather it was an ex post facto response to Trump’s January 1, 2018 tweet vituperatively repining that:

“The United States has foolishly given Pakistan more than 33 billion dollars in aid over the last 15 years, and they have given us nothing but lies & deceit, thinking of our leaders as fools. They give safe haven to the terrorists we hunt in Afghanistan, with little help. No more!”

With this move, though, the president may well stumble into a foreign policy success. Alternatively, he may break the U.S.-Pakistan relationship beyond repair while reaping few actual benefits. Which way it goes depends on the ability of his team to counter or even pre-empt likely Pakistani reprisals. So what might those be?

We’ve been here before.

The country has banked on being treated as too dangerous to fail. But this time could be different.