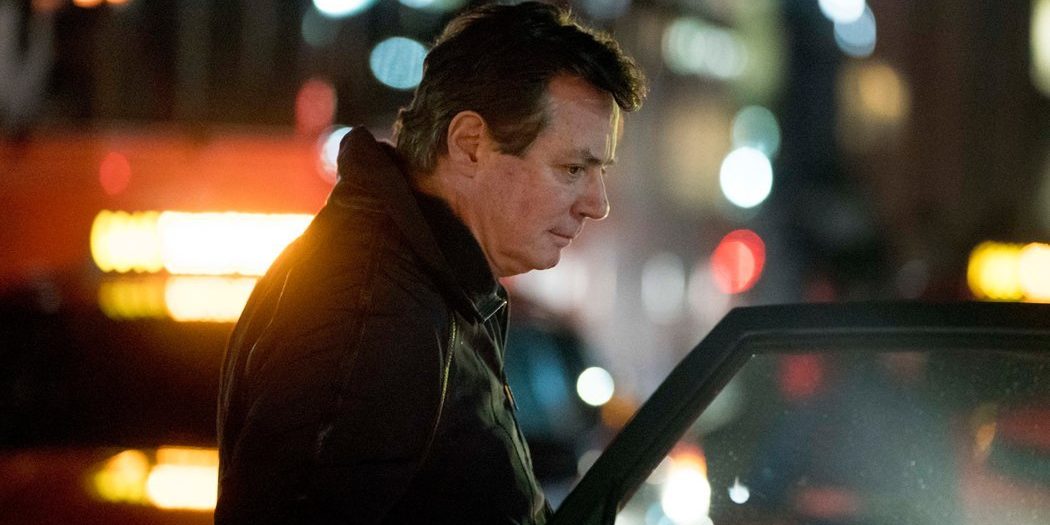 WASHINGTON — President Trump’s former campaign chairman, Paul Manafort, sued the special counsel on Wednesday and asked a federal court to narrow his authority, escalating Republican efforts to discredit an investigation that has stretched longer than the White House expected.

The unusual move comes as Mr. Trump tries to portray the investigation as a politically motivated witch hunt that has cast a dark cloud over his administration and, in his view, the country.

The president said last week that he hoped the special counsel, Robert S. Mueller III, would treat him fairly. Mr. Trump’s lawyers have advised against directly criticizing Mr. Mueller, a Republican former F.B.I. director who is regarded as one of the premier law enforcement officials of his time. But with four former Trump campaign aides facing charges and no end to the investigation in sight, some of Mr. Trump’s allies have stepped up their attacks.

Mr. Manafort’s lawsuit gives voice to one of the common grievances Mr. Trump’s supporters have with Mr. Mueller: None of the charges he has brought answer the central question of his inquiry. Mr. Mueller is investigating the Russian government’s meddling in the 2016 presidential election and whether anyone close to Mr. Trump was involved.

The highly unusual lawsuit says the special counsel, Robert S. Mueller III, was given an overly broad mandate and needs to be reined in.