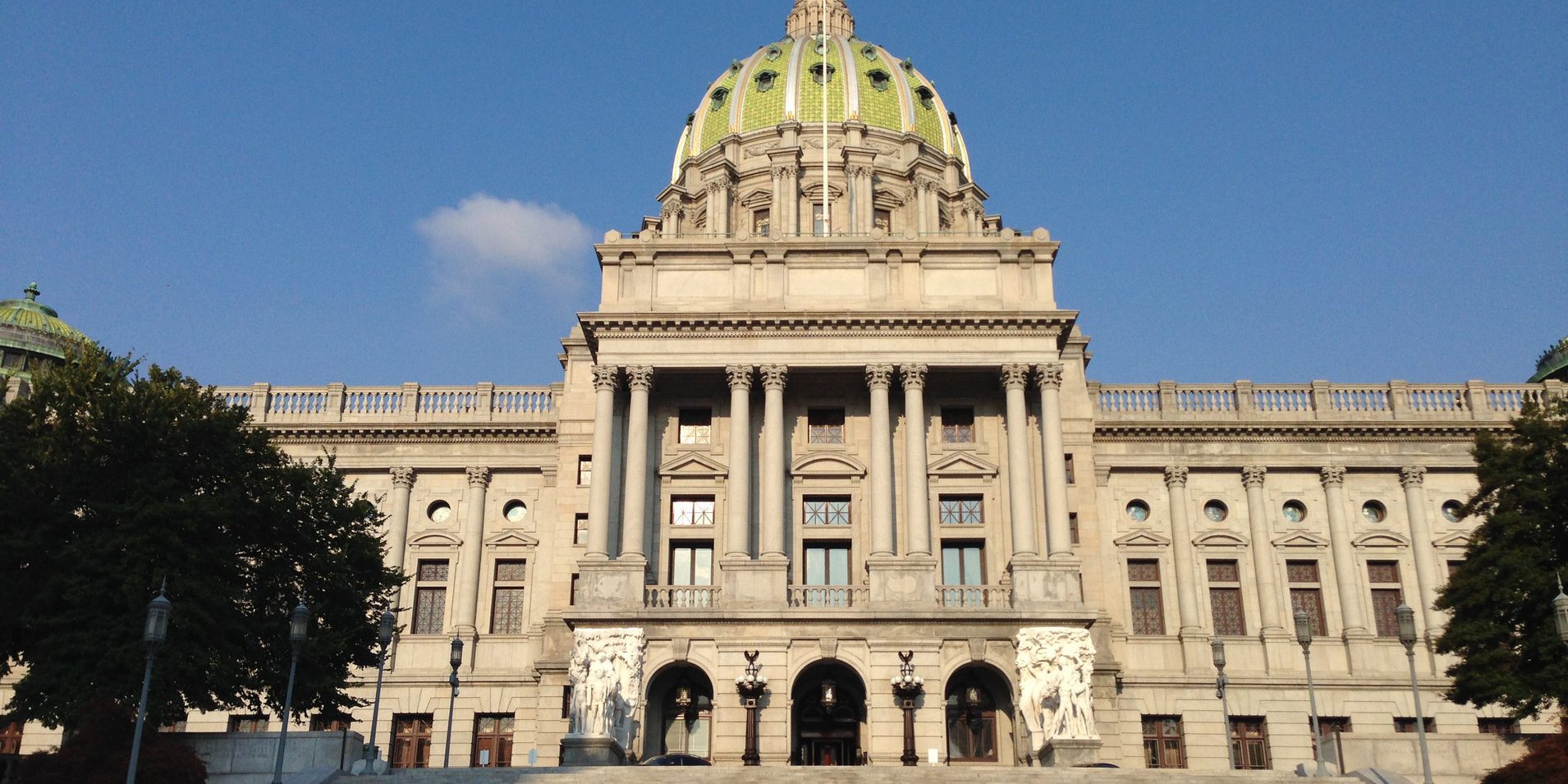 Pennsylvania’s highest court could be on the verge of setting unprecedented limits on how much politicians can redraw electoral districts to their party’s advantage, a decision that would have profound legal and political consequences both in the state and the rest of the country.

The Pennsylvania Supreme Court will hear oral argument on Wednesday in a case alleging the state’s 2011 congressional map, drawn by Republicans, violates protections on freedom of expression and equal protection in the state constitution.

Since 2012, Republicans have consistently been able to win 13 of the state’s 18 congressional seats, despite winning only about 50 percent of the statewide vote. The Brennan Center for Justice describes the state’s congressional map as one of the worst partisan gerrymanders in the country, and an analysis by The Associated Press found that the map was responsible for an additional three GOP seats in Congress.

A ruling striking down the map would be deeply significant. Before the end of January, the Pennsylvania Supreme Court could order state lawmakers to redraw the congressional map ahead of the 2018 elections, giving Democrats a better chance of picking up GOP seats. The state court will have final say in this case, but the ruling comes as the U.S. Supreme Court considers similar federal cases and could also strike down electoral maps as too partisan and implement standards to determine when partisan redistricting goes too far ― something it has never done.

Michael Li, senior counsel at the Brennan Center’s democracy program, said the Pennsylvania case “could be one of the biggest blockbuster cases of 2018 – both politically and legally.”

The state Supreme Court could order new congressional maps before the end of the month.