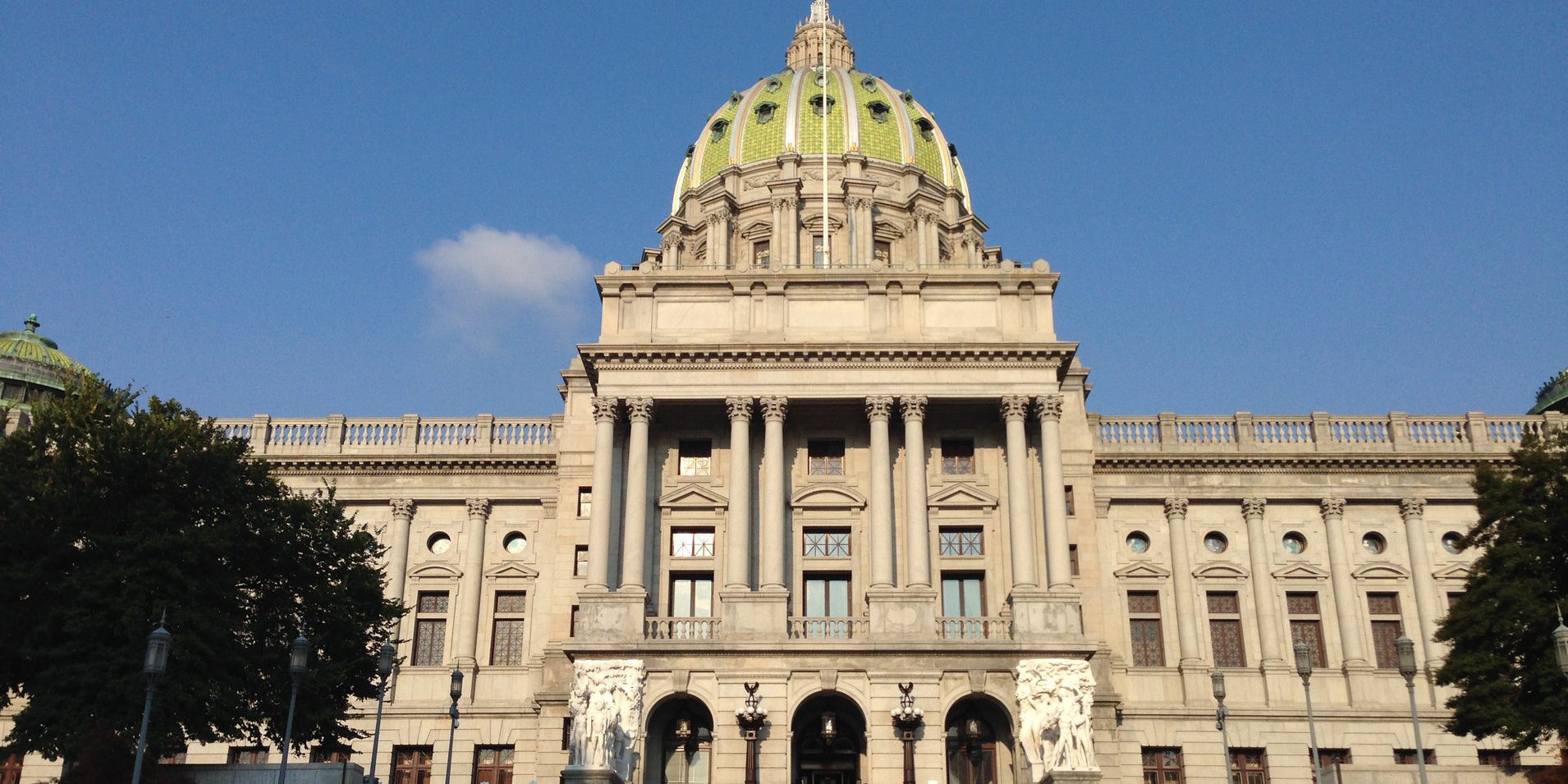 The Pennsylvania Supreme Court on Monday ruled that the state’s congressional map went so far to benefit Republicans that it “clearly, plainly and palpably” violated the state constitution.

The court, where Democrats have a 5-2 majority, blocked the use of the map in the 2018 midterm elections, ordered state lawmakers to begin to draw a new map.

The suit against the congressional map, which only challenged it under Pennsylvania’s state constitution, was one of the most watched voting rights cases in the country. The ruling could encourage groups to bring similar challenges against congressional gerrymandering cases in other states and bypass a ruling from the U.S. Supreme Court, which is currently considering two cases dealing with partisan gerrymandering.

Pennsylvania has been described as one of the worst gerrymandered states in the country, and analyses have found the map is responsible for at least three additional GOP seats in Congress. Republicans controlled the redistricting process in 2010 and drew the map to give them a considerable advantage. In the 2012, 2014 and 2016 elections they won 13 of the state’s 18 congressional seats, despite just winning about 50 percent of the vote.

Republicans had consistently received a 13-5 advantage in the state’s congressional delegation since 2012.