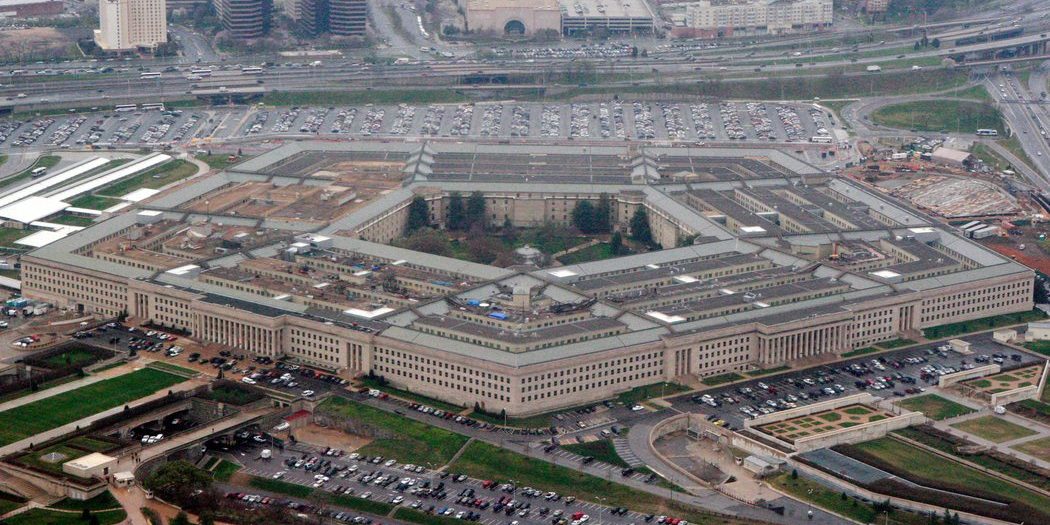 A newly drafted United States nuclear strategy that has been sent to President Trump for approval would permit the use of nuclear weapons to respond to a wide range of devastating but non-nuclear attacks on American infrastructure, including what current and former government officials described as the most crippling kind of cyberattacks.

For decades, American presidents have threatened “first use” of nuclear weapons against enemies in only very narrow and limited circumstances, such as in response to the use of biological weapons against the United States. But the new document is the first to expand that to include attempts to destroy wide-reaching infrastructure, like a country’s power grid or communications, that would be most vulnerable to cyberweapons.

The draft document, called the Nuclear Posture Review, was written at the Pentagon and is being reviewed by the White House. Its final release is expected in the coming weeks and represents a new look at the United States’ nuclear strategy. The draft was first published last week by HuffPost.

It called the strategic picture facing the United States quite bleak, citing not only Russian and Chinese nuclear advances but advances made by North Korea and, potentially, Iran.

President Trump has not yet approved a draft strategy that would expand “extreme circumstances” for nuclear retaliation to include a crippling cyberattack.