Poll: Millennials say the country is on the wrong track, but they’re not 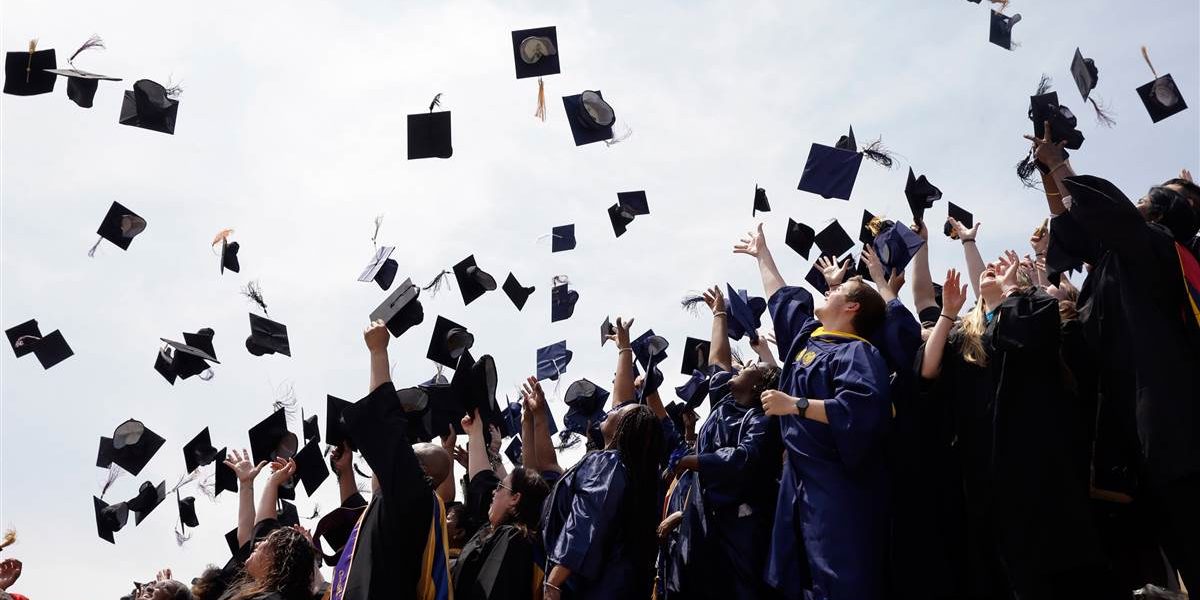 Millennials think things in the country are off on the wrong track but at the same time, they’re optimistic about their own futures, according to a new NBC News/GenForward survey.

Nearly two-thirds of millennials (63 percent) think things in this country are off on the wrong track. Only 18 percent think the country is generally headed in the right direction, and another 18 percent aren’t sure.

Sixty-three percent of millennials also disapprove of the way President Donald Trump is handling his job, with nearly half (46 percent) saying they strongly disapprove. Only two in 10 (19 percent) approve of Trump.

Even among those millennials who said they voted for Trump in the 2016 presidential election, 22 percent disapprove of him now.

At the same time, a majority of millennials (61 percent) disapprove of the way Congress is handling its job.

Poll: Millennials say the country is on the wrong track, but they’re not

Millennials have little trust in traditional government institutions but plenty of optimism about their own futures, a new NBC News/GenForward survey indicates.