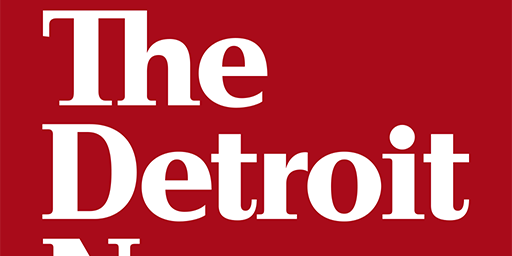 A year into his presidency, Donald Trump has an approval rating just below 40 percent among Michigan voters, according to a new poll commissioned by The Detroit News and WDIV Local 4.

State voters in 2016 chose a Republican candidate for the first time in 28 years by 10,704 votes over Democrat Hillary Clinton. But Trump’s conduct in office has resulted in the approval of 39.5 percent of 600 likely state voters, while 54 percent disapproved, according to a Glengariff Group Inc. poll provided to The Detroit News and WDIV-TV.

Women and independent voters are driving much of the dissatisfaction, the poll shows.

“His approval ratings are terrible, it’s that simple,” said Rich Czuba, who conducted the poll. “We are the bellwether state at this point. Michigan is going to reflect what is occurring nationally.”

A poll commissioned by Detroit News and WDIV Local 4 shows a low Trump approval rating in Mich.1 year after his election