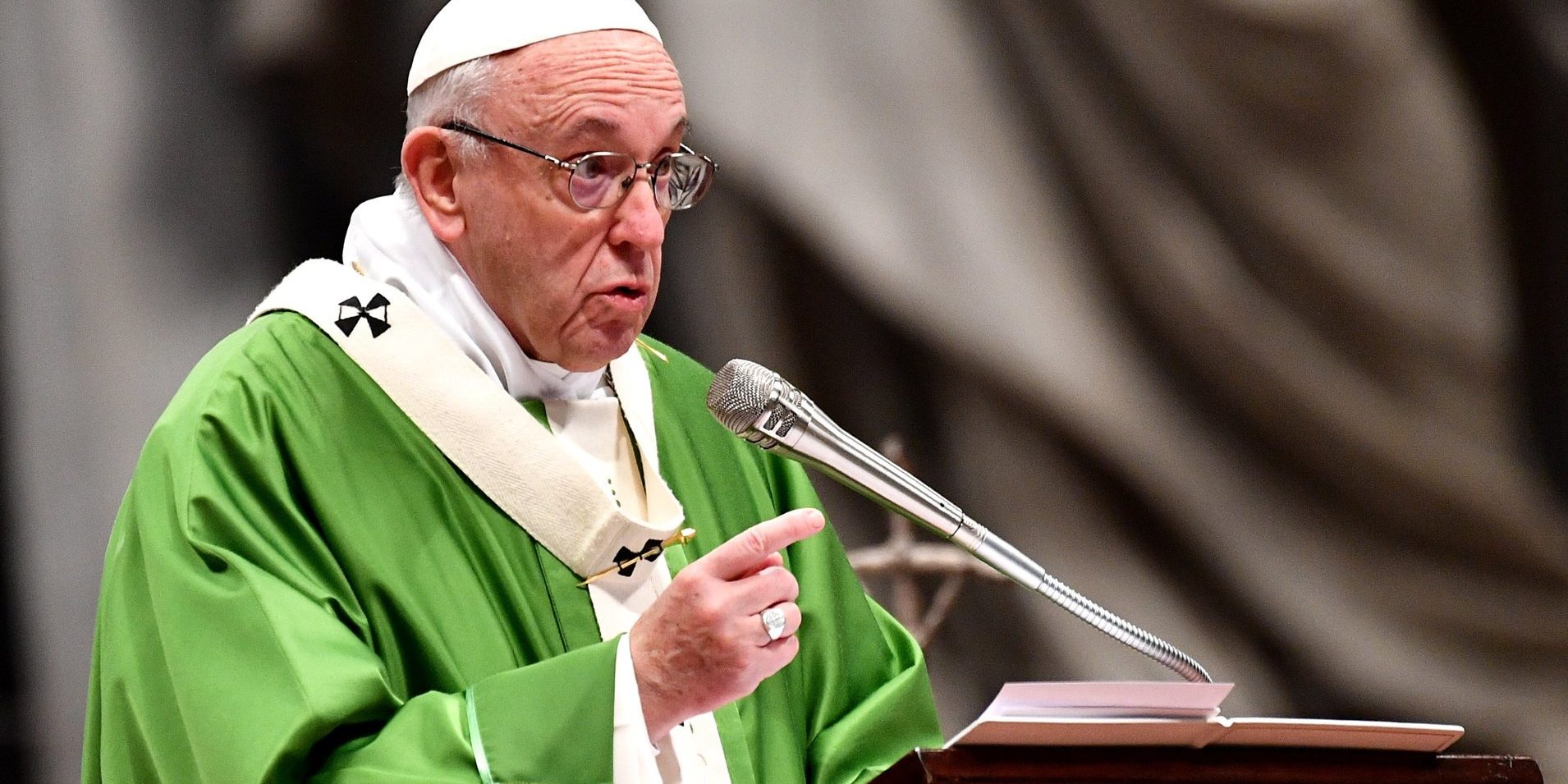 VATICAN CITY (Reuters) – Mutual fears between immigrants and their new communities are understandable, but must not prevent new arrivals from being welcomed and integrated, Pope Francis said on Sunday in a special Mass to mark the World Day of Migrants and Refugees.

Francis, a keen defender of the rights of migrants, was addressing a congregation including migrants and refugees from some 50 countries, whose flags festooned the area around the altar in St. Peter’s Basilica at the Vatican.

“Local communities are sometimes afraid that the newly arrived will disturb the established order, will ‘steal’ something they have long labored to build up,” he said, while “the newly arrived … are afraid of confrontation, judgement, discrimination, failure.”

“Having doubts and fears is not a sin. The sin is to allow these fears to determine our responses, to limit our choices, to compromise respect and generosity, to feed hostility and rejection.”

As politicians and civil society grapple with the mass movement of people around the world, with flashpoints including in the Mediterranean, and between Myanmar and Bangladesh, the pope has repeatedly urged support for those who migrate.

The people delivered his message Sunday during a special Mass to mark the World Day of Migrants and Refugees.