President Donald Trump abruptly shut down his signature voter fraud commission on Wednesday and instead kicked the issue to the Department of Homeland Security.

The announcement comes just a week after Kansas Secretary of State Kris Kobach, who has been running the commission’s day-to-day operations in place of Vice President Mike Pence, its official chairman, said the panel would meet later this month.

Trump formed the commission last May to examine the U.S. electoral system for evidence of large-scale voter fraud. He has claimed, without evidence, that millions of people voted illegally in the 2016 presidential election. 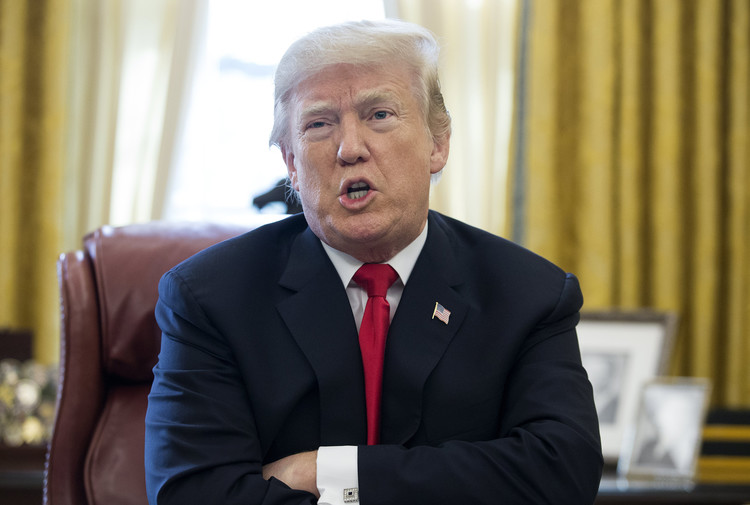 Trump said it would be better to shut down the commission “rather than engage in endless legal battles at taxpayer expense.”