Rep. Joe Kennedy Picked To Give Democratic Response To Trump’s State Of The… 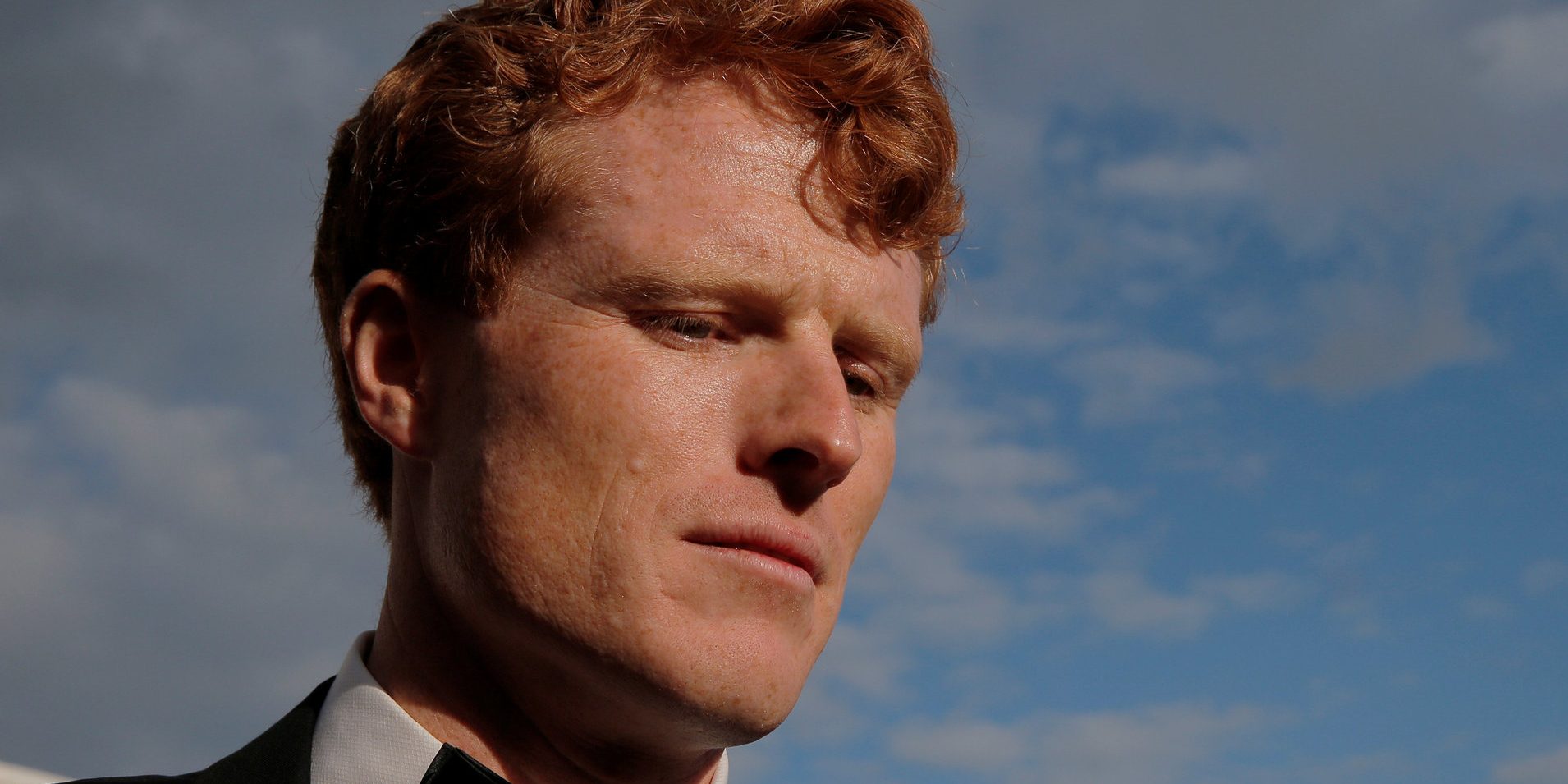 Rep. Joseph Kennedy III (D-Mass.) has been picked to respond to President Donald Trump’s State of the Union address next week.

The 37-year-old three-term congressman will appear on national TV following Trump’s speech on Jan. 30 to present the Democratic Party’s response, according to The Boston Globe.

The latest generation of the Kennedy political dynasty from Massachusetts is expected to appeal to working- and middle-class voters, who the Democrats will likely say have been abandoned by the president, despite Trump’s campaign pledges.

Kennedy, of Brookline, will appear as a blast from the Democratic Party past, but also as a fresh face on a national platform that could have the power to galvanize voters. He’s the great-nephew of JFK and the late Sen. Ted Kennedy, grandson of the late U.S. Attorney General Bobby Kennedy, and son of former Congressman Joseph Kennedy.

House Minority Leader Nancy Pelosi (D-Calif.) hailed Kennedy as a “relentless fighter for working Americans.” While Trump has “consistently broken his promises to the middle class, Congressman Kennedy profoundly understands the challenges facing hard-working men and women across the country,” she said in a statement announcing Kennedy’s selection.

Rep. Joe Kennedy Picked To Give Democratic Response To Trump’s State Of The Union

He’s expected to speak in defense of working Americans.