Report: The Trump administration really has very little use for scientists 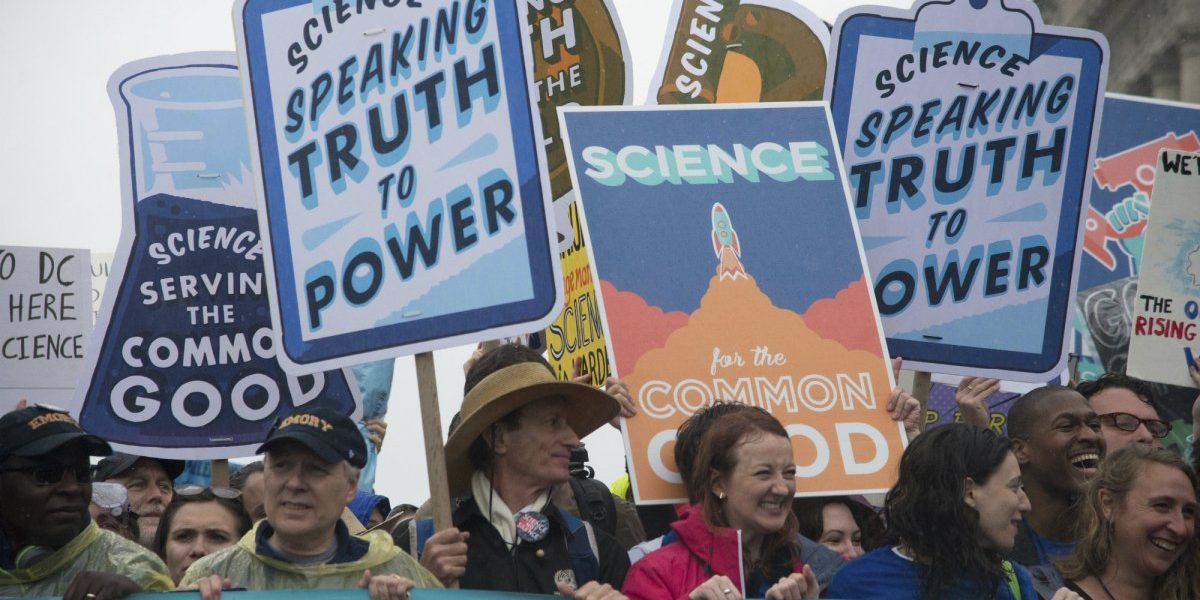 Once more, the Trump administration has upset the norms. For decades, scientists have provided expert advice to the White House and federal agencies, helping inform decisions that affect the nation’s health and safety. But, according to a report from the Union of Concerned Scientists released last week, the Trump administration has neglected, suspended, or disbanded many science advisory committees.

Their members have been “serving science and serving their country,” said former New Jersey congressman Rush Holt, who is now the CEO of the American Association for the Advancement of Science. “This recent report puts numbers to what I expected; that the advisory committees are not being well used—it’s troubling.”

The analysis examined 73 committees designated as “scientific and technical” across two dozen departments, agencies, and sub-agencies. While agency advising committees varied, and some were still quite active, the report found “an aggregate pattern of failure to adhere to committees’ chartered missions.” The Department of Energy, the Environmental Protection Agency, and the Department of the Interior met less frequently in 2017 than at any time since the government began tracking this data in 1997. The DOE, the EPA, and the Department of Commerce advisory committees also have fewer experts serving as members than at any point in the last two decades.

Report: The Trump administration really has very little use for scientists