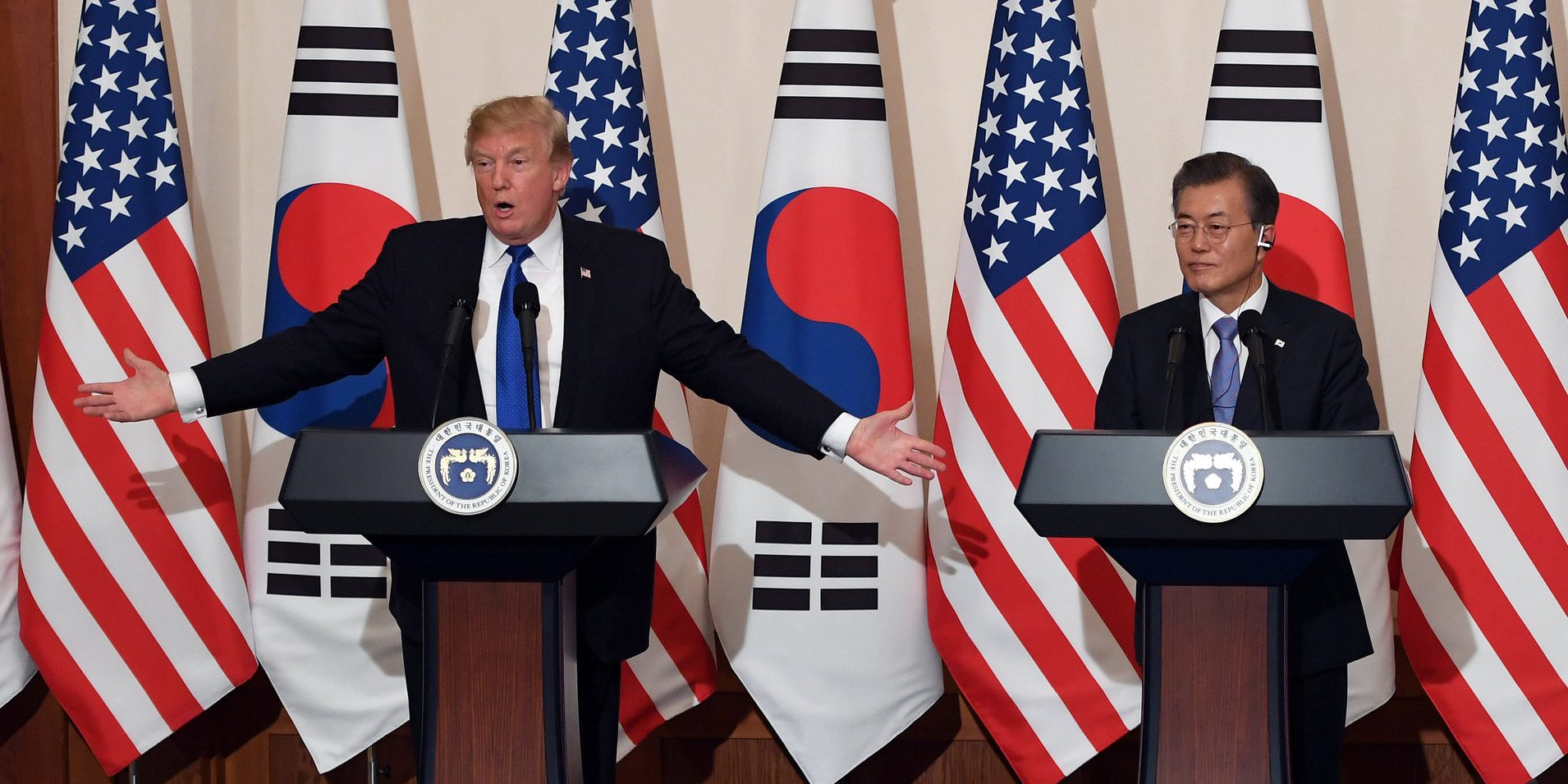 The White House has pulled back from nominating a respected foreign policy expert to be the U.S. ambassador to South Korea after he expressed concerns over policy decisions related to North Korea, according to a report Tuesday in The Washington Post.

The Trump administration was widely expected to nominate Victor Cha, a former adviser to President George W. Bush and a professor at Georgetown University, to head the U.S. embassy in Seoul, a position that has been vacant for more than a year. Officials had hoped he would be confirmed before the 2018 Winter Olympics in Pyeongchang, South Korea, which begin next month.

The Post, citing people familiar with the appointment, said Cha’s nomination was derailed after he expressed concerns about the consideration of a limited, preemptive strike on North Korea meant to send a message to the dictatorship of Kim Jong Un. That prospect has become known as the “bloody nose” strategy

Cha confirmed that he was no long under consideration for the position in an opinion article published late Tuesday in the Post.

The ambassador’s job has been vacant for more than a year.