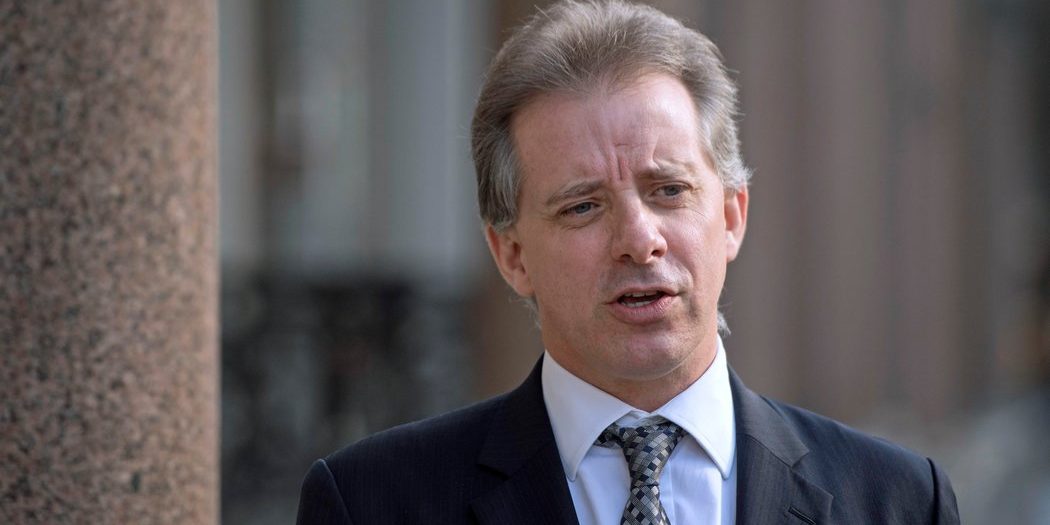 More than a year after Republican leaders promised to investigate Russian interference in the presidential election, two influential Republicans on Friday made the first known congressional criminal referral in connection with the meddling — against one of the people who sought to expose it.

Senator Charles E. Grassley of Iowa, the chairman of the Judiciary Committee, and Senator Lindsey Graham of South Carolina, a senior committee member, told the Justice Department that they had reason to believe that a former British spy, Christopher Steele, lied to federal authorities about his contacts with reporters regarding information in a dossier, and they urged the department to investigate. The committee is running one of three congressional investigations into Russian election meddling, and its inquiry has come to focus on, in part, Mr. Steele’s explosive dossier that purported to detail Russia’s interference and the Trump campaign’s complicity.

The first congressional criminal referral in connection with Russian meddling targeted a former British spy, not anyone accused of conspiracy.