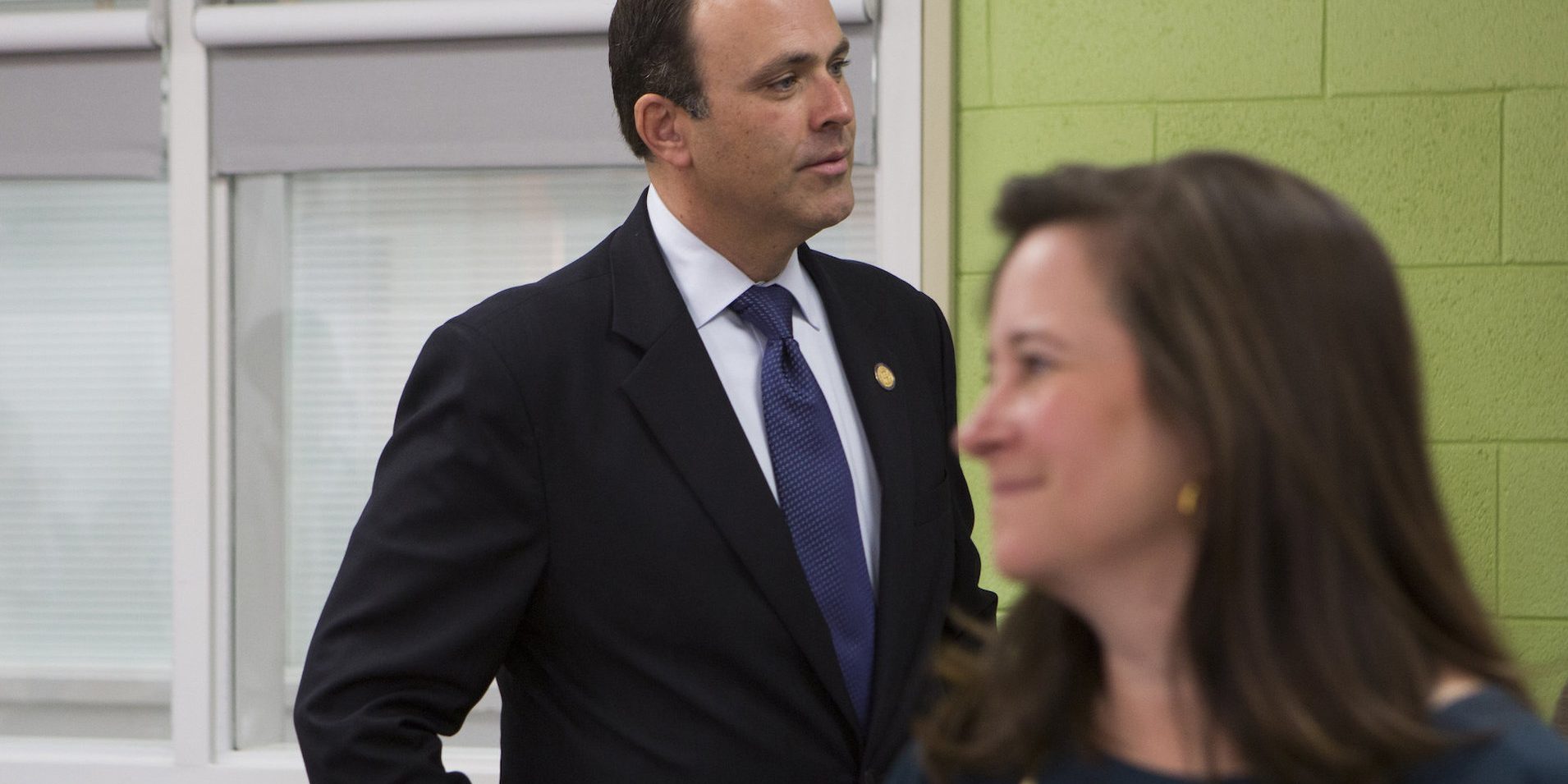 Republican David Yancey on Thursday won a tied election for a Virginia House of Delegates seat when state officials picked his name out of a bowl.

The name drawing settles the disputed election for the 94th District seat, at least for now, and allows Republicans to maintain control of the Virginia House of Delegates.

Simonds, however, refused to concede, saying “all options are still on the table,” according to NBC reporter Vaughn Hillyard.

Yancey was initially declared the winner of the November election, but after a recount, Democrat Shelly Simonds was deemed the victor by one vote. When a court reviewed the recount, lawyers for Yancey found a single ballot they believed should have been counted for the Republican, and the court agreed to accept it.

That meant the race was officially a tie, which Virginia state law requires to be determined “by lot” ― through such random processes as picking a name out of a hat, drawing straws or flipping a coin.

Lawyers for Simonds unsucessfully sought to get a local court to prevent the drawing, and said Simonds should be the election winner because the court that declared the race a tie failed to follow proper recount procedures.

The day before the drawing, Simonds asked Yancey to agree to accept its results, but he declined. It’s unclear whether the drawing will be contested.

The wild election came down to picking names from a bowl and means the GOP keeps control of the House of Delegates.