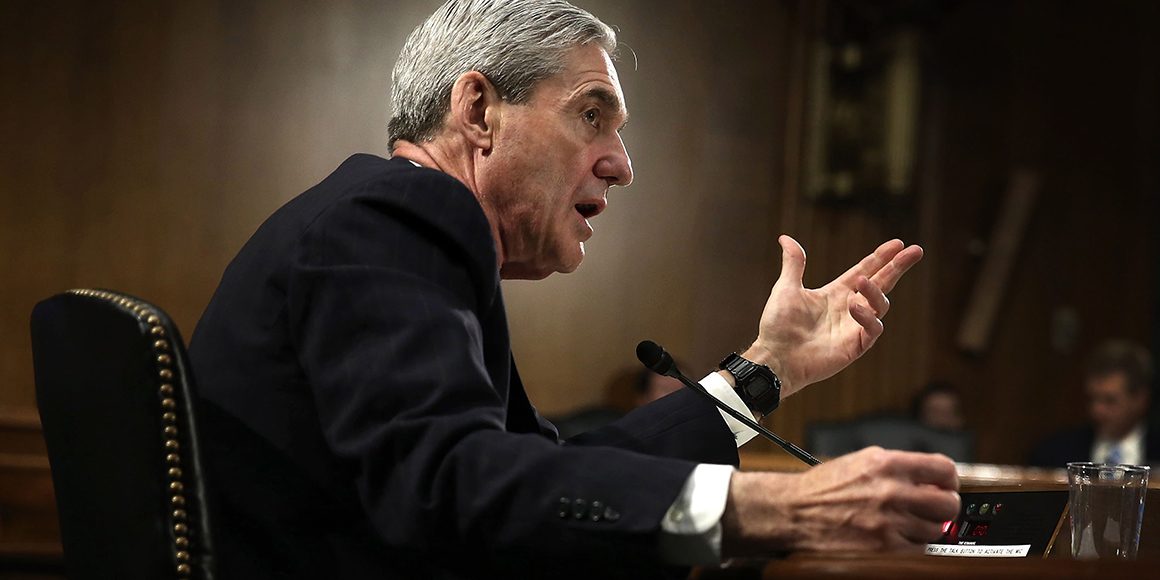 While many Republicans insist the Trump-Russia saga is overblown, they worry headlines about federal indictments, high profile trials—and a potential blockbuster meeting between Mueller and Trump himself—could obscure their positive message ahead of November elections and threaten their House and Senate majorities.

In an ominous development for Republicans, a federal judge overseeing the upcoming trial of former Trump campaign manager Paul Manafort and his deputy Rick Gates rejected Mueller’s request to begin in May and instead outlined a scheduled start as soon as September or October — peak election season.

“The timing of the Manafort-Gates trial will dictate major coverage going into early voting,” said veteran Republican strategist John Weaver. “And this is without knowing for certain how many more indictments and how much closer this Siberian political cancer gets near the Oval Office.”