Republicans Up Against the Wall on DACA 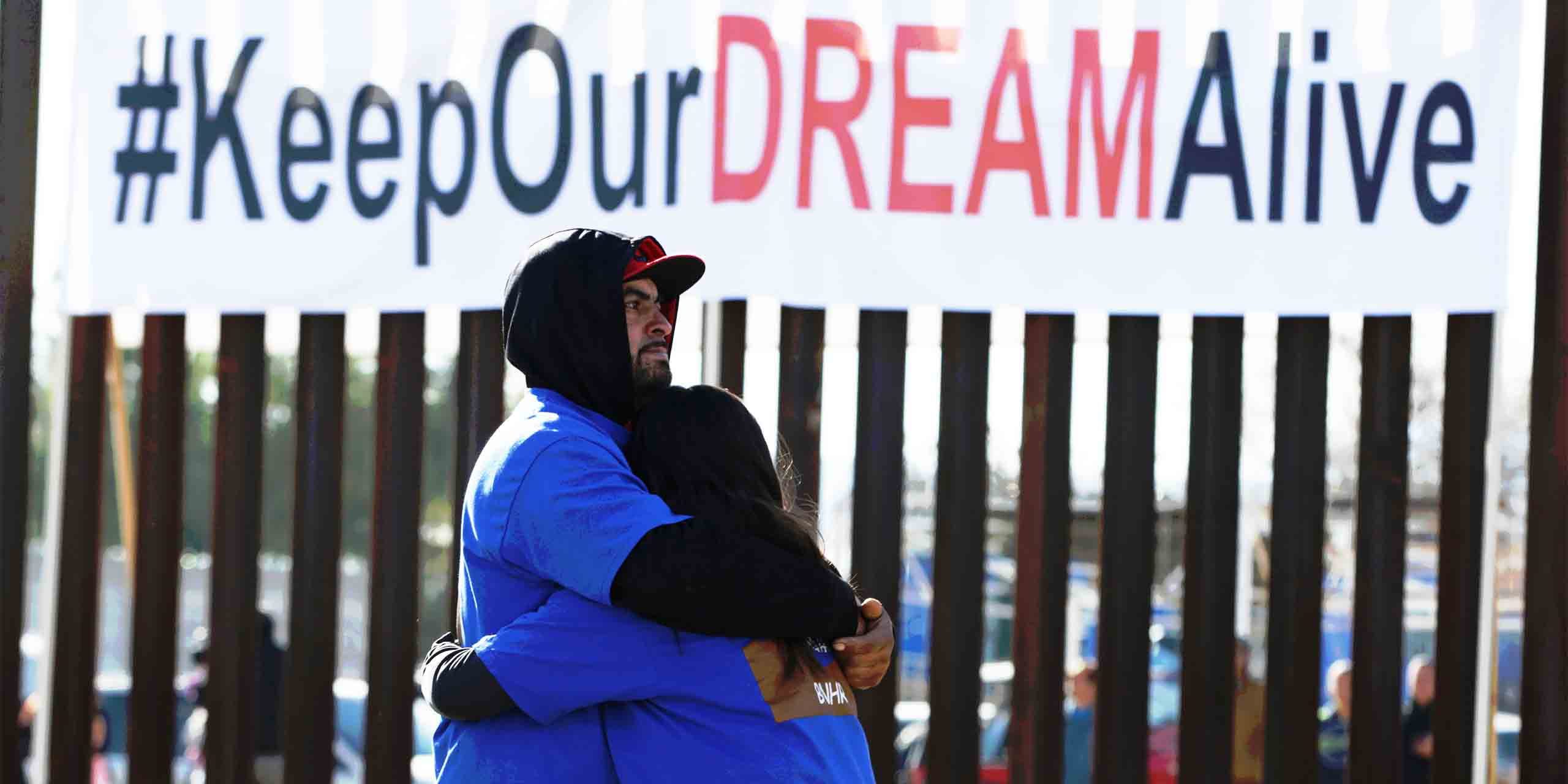 President Donald Trump will be forced to confront the most confounding policy debate before the midterm elections in the coming weeks. And already, the odds are increasing that the outcome will push the Republican party into another bitter internal war—this time over the soon-to-be-expired Deferred Action for Childhood Arrivals (DACA) program.

For months, Trump has made it clear that any compromise with Democrats must come with funding for a physical border wall along the southern border—a demand that Democrats continue to insist is a non-starter to any negotiations. As a stalemate has persisted, however, the president and his aides have begun to send a variety of mixed signals about what specific policy demands they will make in exchange for signing off on a deal that would grant legal protections to so-called DREAMers—the undocumented immigrants brought to the U.S. illegally as children.

Republicans Up Against the Wall on DACA

With a family fight almost guaranteed, the White House appears to be shifting its priorities on one of the president’s signature issues.