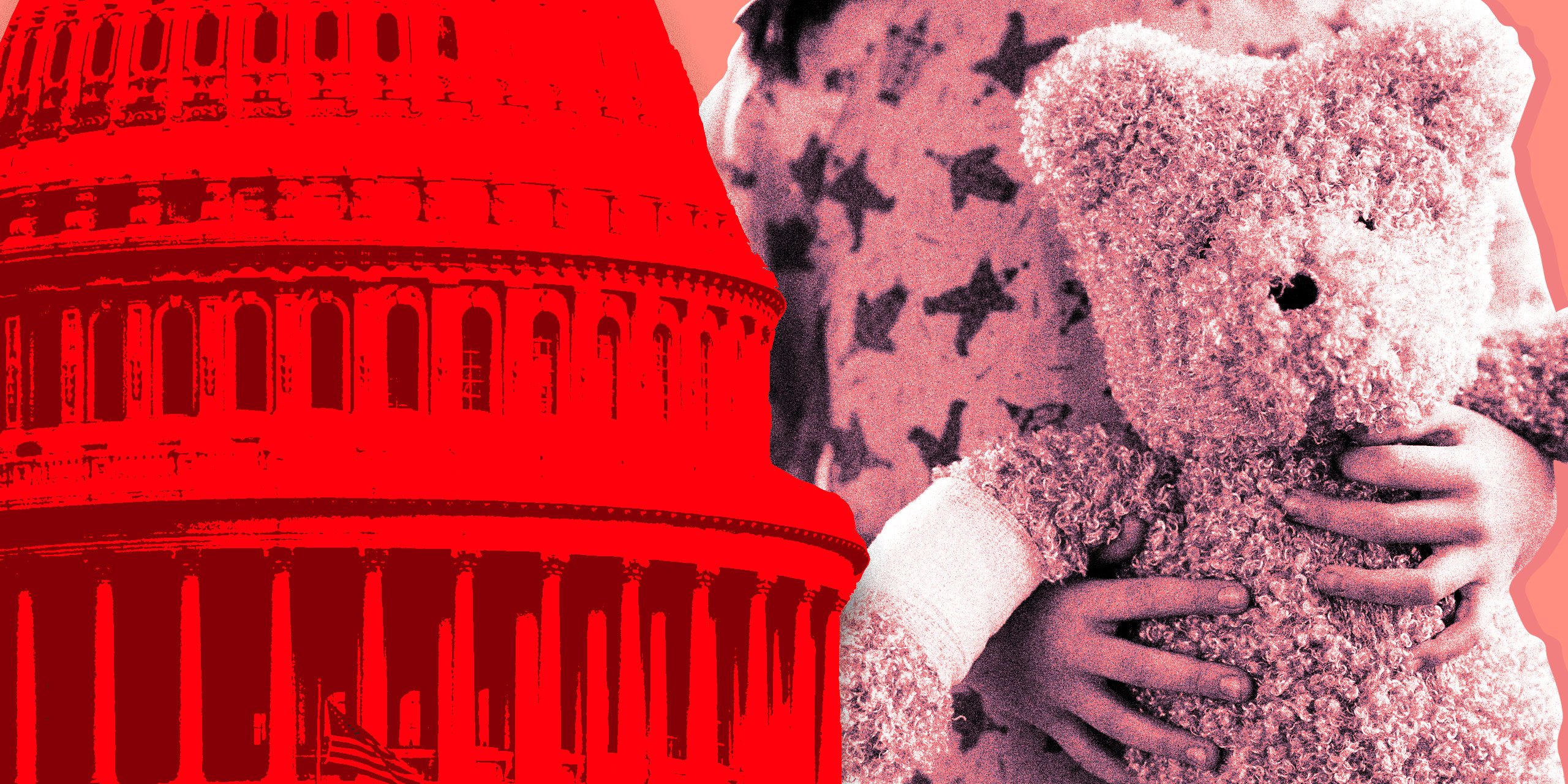 There’s a potentially major breakthrough on the docket for Congress to resolve a months-long standoff over children’s health insurance.

But a proposal to extend the bipartisan Children’s Health Insurance Program (CHIP) for six years could end up failing because Democrats are convinced that Republicans are using the health care of 9 million children as a cudgel to cajole them into keeping the government open without a separate immigration deal. The government runs out of money on Friday night.

“We voted for a [short-term government funding extension] in September. So we’re now four months later and we are no closer to a resolution of any of those issues than we were when we voted for [it],” Rep. John Yarmuth (D-KY), told The Daily Beast in an interview on Wednesday. “That’s because all they cared about was passing the tax cuts. Why should we give them any help at this point? They’ve proven they can’t govern.”

GOP leaders have signed off on a six-year extension of CHIP, and they’re openly daring Democrats to vote against it.