Rolling back regulations often comes before a financial meltdown 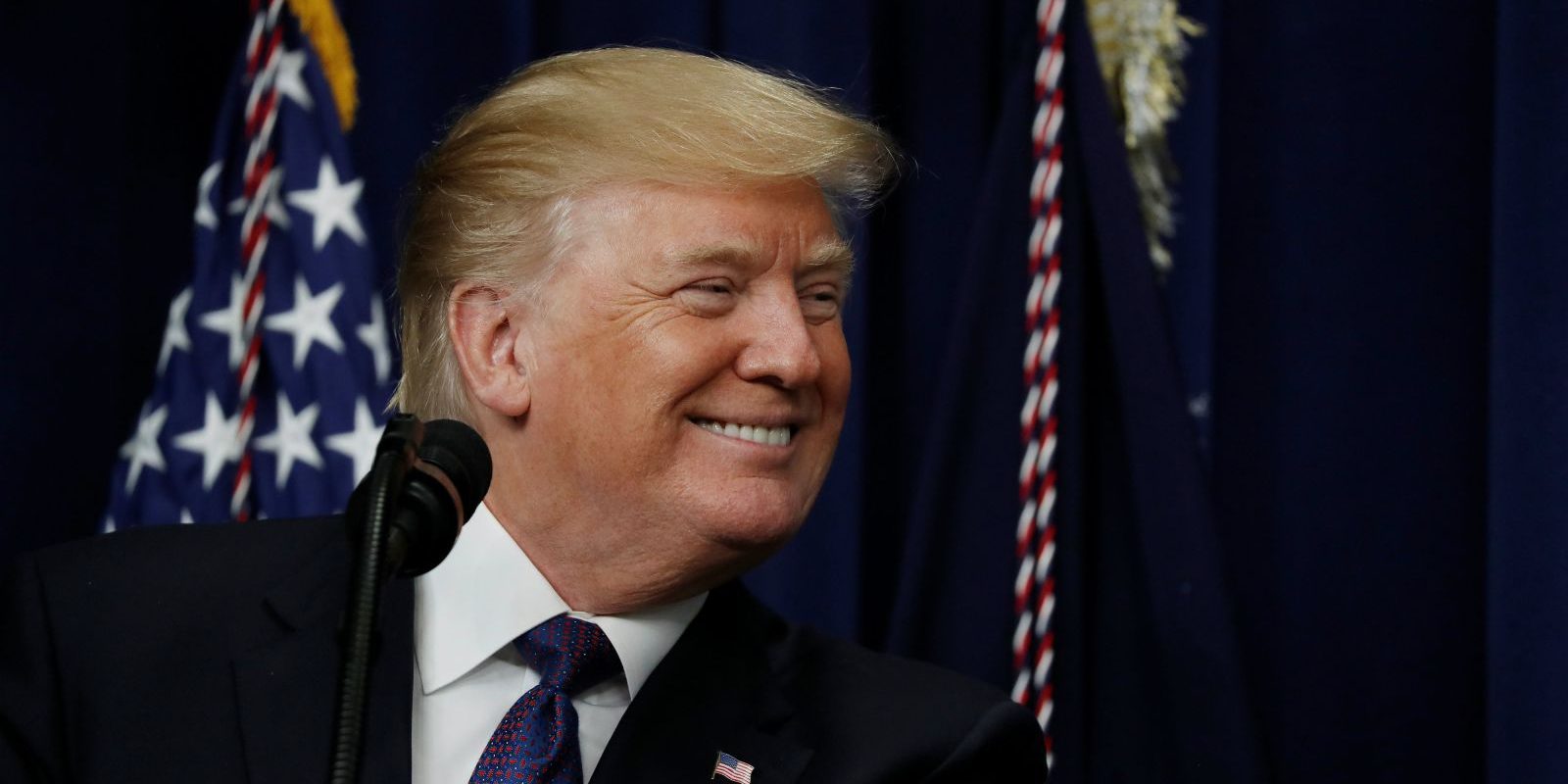 The blame for financial meltdowns often focuses on irresponsible traders and greedy bankers. But politicians, whose policies sometimes fan the flames, deserve scrutiny as well, according to a fascinating analysis of booms and busts since the 18th century by Jihad Dagher, an economist at the IMF. The research serves as a warning, of sorts, as the Trump administration seeks to relax banking regulations introduced after the last crisis.

The cycle of booms followed by deregulation, crises, and re-regulation has repeated itself over the past 300 or so years. Take the Financial Crisis of 1825 (pdf): Following the Napoleonic wars and the collapse of the Spanish empire, newly independent states in Latin America were seeking money and European financiers stepped in to lend it to them, as Dagher recounts it. A speculative loan market developed in London, and South American mining companies flocked to the London Stock Exchange. Markets were soaring, and members of parliament sat on the boards of some of the firms quoted on the exchange.

Rolling back regulations often comes before a financial meltdown

The cycle of booms followed by deregulation, crises, and re-regulation has repeated itself over the past 300 years, according to new IMF research.