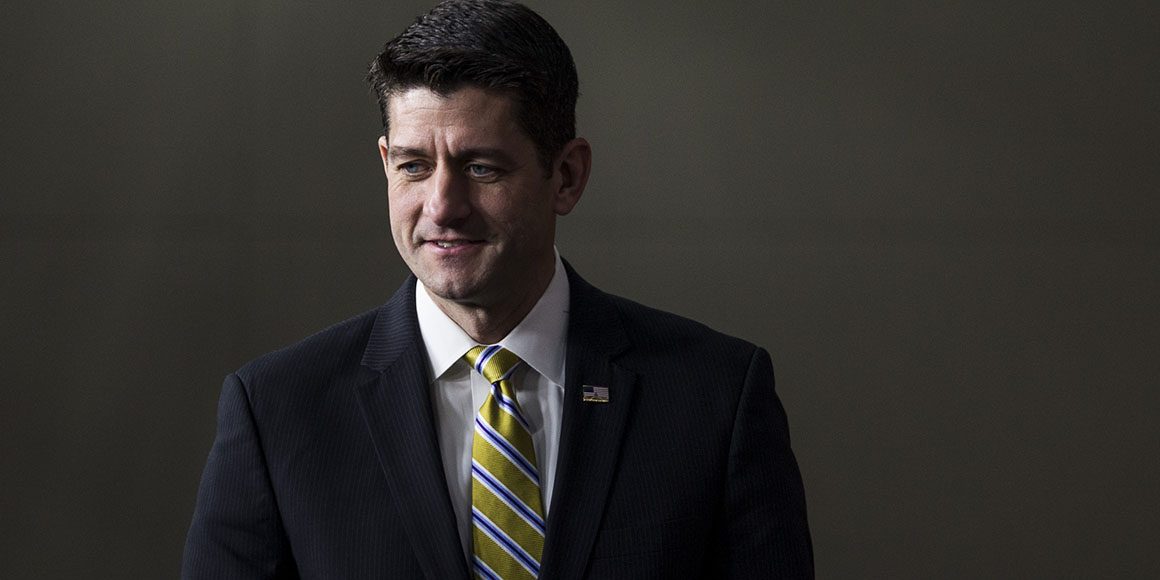 For weeks, House Speaker Paul Ryan has said any deal to shield 700,000 young undocumented people from deportation must be bipartisan.

His GOP conference, however, has another idea entirely.

House Republicans are pressing Ryan for a vote on a partisan immigration bill that has little chance of passing the Senate. They want floor action on legislation by House Judiciary Chairman Bob Goodlatte (R-Va.), which goes well beyond what the White House has said should be in a deal codifying the Obama-era Deferred Action for Childhood Arrivals program into law — and which is unlikely to garner a single Democratic vote.

“It’s a good bill…I think it’s something that bears consideration by the entire House,” said Rep. Bill Flores (R-Texas), a former leader of the conservative Republican Study Committee. “If I were the majority leader… I would recommend that we bring it” to the floor.

Ryan and his top lieutenants have not committed to a vote on the Goodlatte bill, which GOP leaders worry could undermine bipartisan negotiations. And they’re not even sure the text could garner the 218 GOP votes needed for passage in the House. Still, he’s risking a backlash from conservatives if he doesn’t put it forward for a vote.

House Republicans want a vote on a partisan immigration bill that leadership fears could undermine negotiations with Democrats.