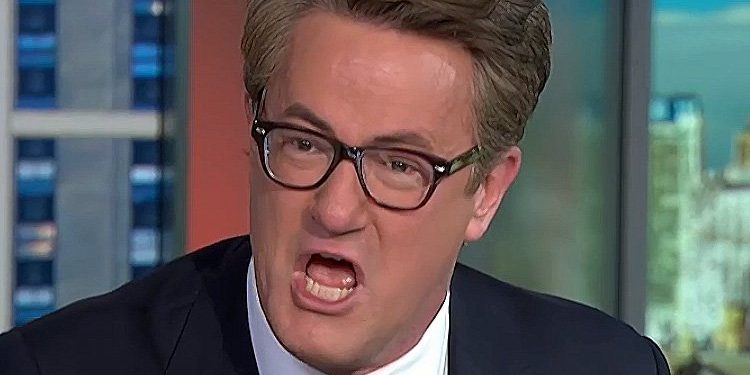 Scarborough called the vote to release the memo part of a “cynical game” that was targeting law enforcement agencies for an imminent “political purge.”

“Many who did read Nunes’ memo say that it falsely summarizes the reality and it’s filled with all these falsehoods and these misleading conclusions all in an attempt to slur law enforcement officers that Donald Trump — I don’t know how else I should say this,” Scarborough stated, adding that “He’s targeted them for a political purge. So, this is a cynical game that Paul Ryan and Kevin McCarthy and Devin Nunes and anybody that empowers Devin Nunes is playing.”

Continuing his rant, Scarborough called the Nunes memo a “twisted, distorted lie,” adding that its purpose was “to feed the paranoid and maniacal desires” of Trump:

Joe Scarborough unleashes his fury on Devin Nunes and House Speaker Paul Ryan in an explosive segment of “Morning Joe.”