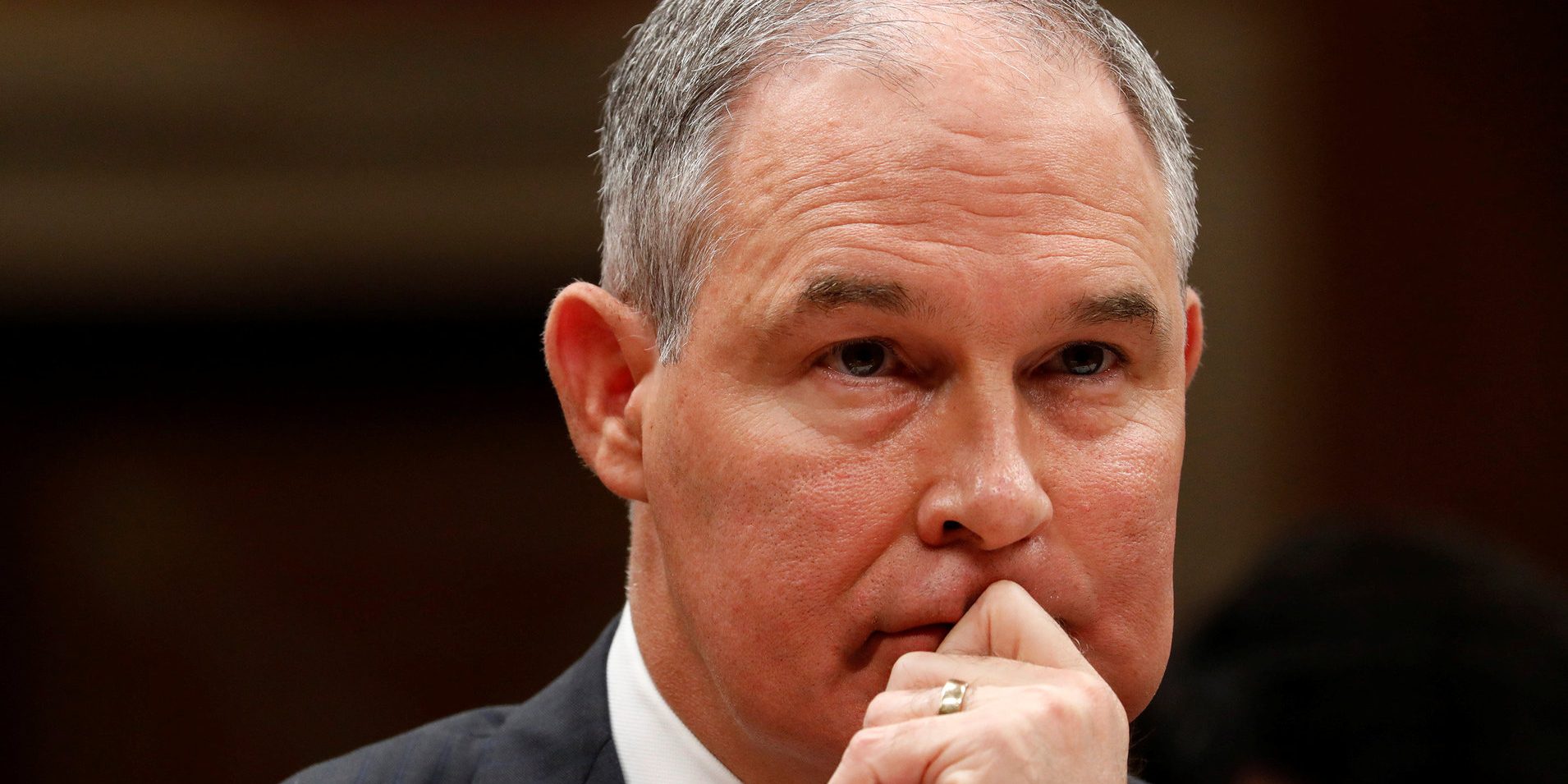 he Environmental Protection Agency has been sued over an October directive issued by Administrator Scott Pruitt prohibiting scientists who receive funding from the agency from serving on its advisory boards.

In a lawsuit filed Wednesday, the Union of Concerned Scientists, a nonprofit advocacy group, and Dr. Elizabeth “Lianne” Sheppard, a professor at the University of Washington School of Public Health and a member of the EPA Clean Air Scientific Advisory Committee, argue that the agency’s directive is “arbitrary” and “an attempt to delegitimize science.”

The directive “is an attack on science itself, as it portrays legitimate, independent scientists ― who provide accurate, evidence-based information backed by verifiable, peer reviewed research in order to inform environmental policy ― as just another interest group seeking to advance an agenda,” the lawsuit claims.

The suit contends that Pruitt’s directive violates the Federal Advisory Committee Act, a 1972 law that requires such committees to be fairly balanced and “not be inappropriately influenced by the appointing authority or by any special interest.”

They argue Administrator Scott Pruitt’s purge of independent advisers was unlawful and unprecedented.