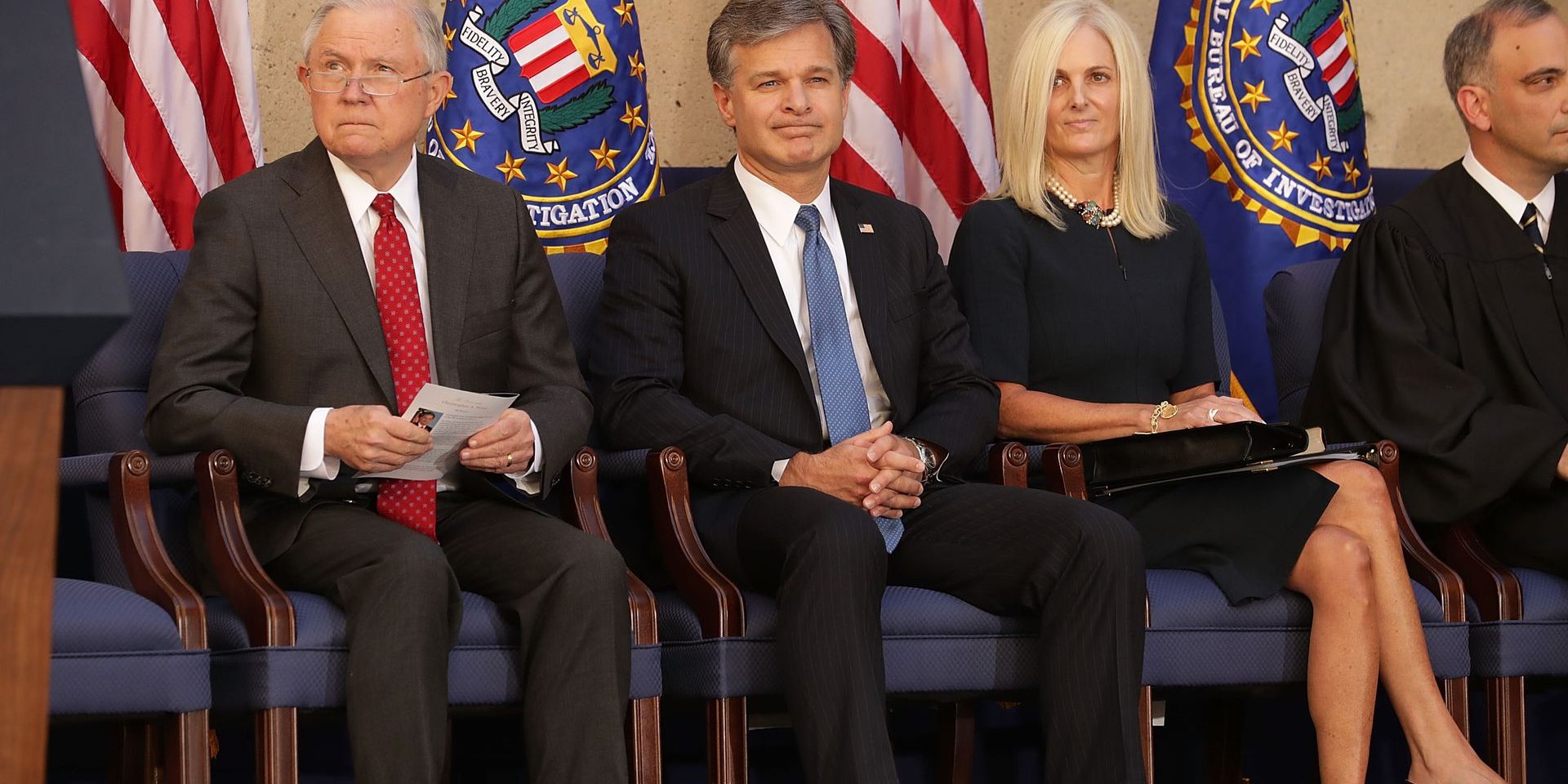 Attorney General Jeff Sessions — at the public urging of President Donald Trump — has been pressuring FBI Director Christopher Wray to fire Deputy Director Andrew McCabe, but Wray threatened to resign if McCabe was removed, according to three sources with direct knowledge.

Wray’s resignation under those circumstances would have created a media firestorm. The White House — understandably gun-shy after the Comey debacle — didn’t want that scene, so McCabe remains.
Sessions told White House Counsel Don McGahn about how upset Wray was about the pressure on him to fire McCabe, and McGahn told Sessions this issue wasn’t worth losing the FBI Director over, according to a source familiar with the situation.
Why it matters: Trump started his presidency by pressuring one FBI Director (before canning him), and then began pressuring another (this time wanting his deputy canned). This much meddling with the FBI for this long is not normal.

Wray has been pressured for months to fire Andrew McCabe