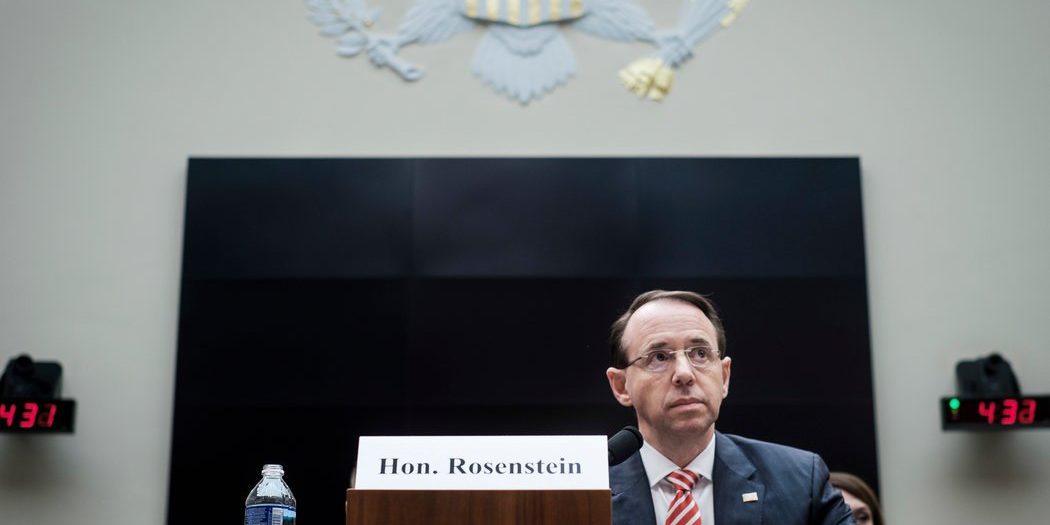 The renewal shows that the Justice Department under President Trump saw reason to believe that the associate, Carter Page, was acting as a Russian agent. But the reference to Mr. Rosenstein’s actions in the memo — a much-disputed document that paints the investigation into Russian election meddling as tainted from the start — indicates that Republicans may be moving to seize on his role as they seek to undermine the inquiry.

The memo’s primary contention is that F.B.I. and Justice Department officials failed to adequately explain to an intelligence court judge in initially seeking a warrant for surveillance of Mr. Page that they were relying in part on research by an investigator, Christopher Steele, that had been financed by the Democratic National Committee and Hillary Clinton’s presidential campaign

The memo, raising doubts about the Russia inquiry, includes an account of Mr. Rosenstein, the deputy attorney general, approving surveillance of a former Trump campaign aide.