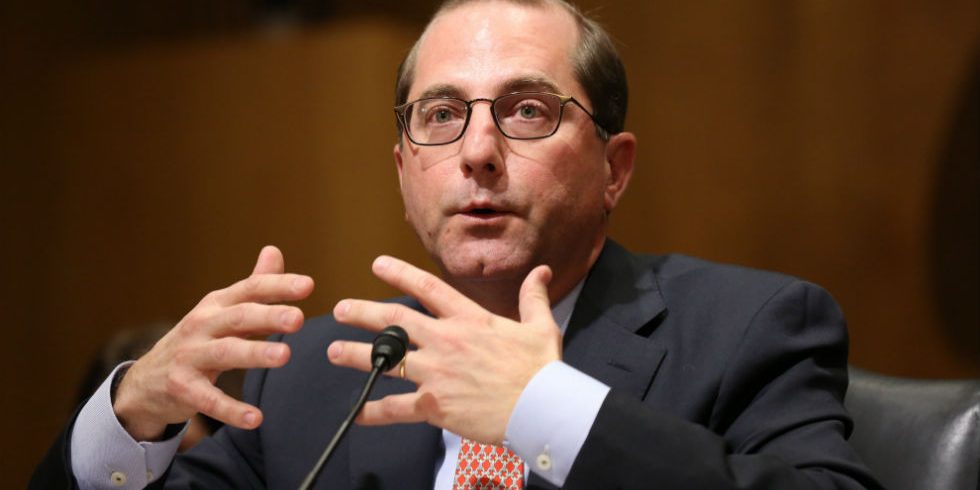 His nomination will now head to a what appears to be an easy confirmation vote on the floor before the full Senate.

All Republicans voted in favor of Azar, a former pharmaceutical executive and HHS appointee, while Sen. Tom Carper (Del.) was the only Democrat to support Azar’s nomination in the 15 to 12 committee vote.

Sen. Rand Paul (R-Ky.) is the lone Republican to have expressed concerns with Azar’s nomination, stemming from the lack of an endorsement from Azar for allowing drugs to be imported from overseas.

Many Democrats have said they fear Azar would take actions harmful to ObamaCare in office and do little to rein in the cost of prescription drugs, among other concerns. Still, at least two senators hailing from red states — Sens. Heidi Heitkamp (N.D.) and Joe Manchin (W.Va.) — have said they would vote to confirm Azar.

In confirmation hearings, Democrats quizzed Azar on his nearly 10 years as a pharmaceutical executive, most recently serving as president of Lilly USA until January 2017. They said the price of several drugs more than doubled under his leadership and asked how Azar would work to curb this trend.

All Republicans voted in favor of Alex Azar, while Sen. Tom Carper was the only Democrat to support him.