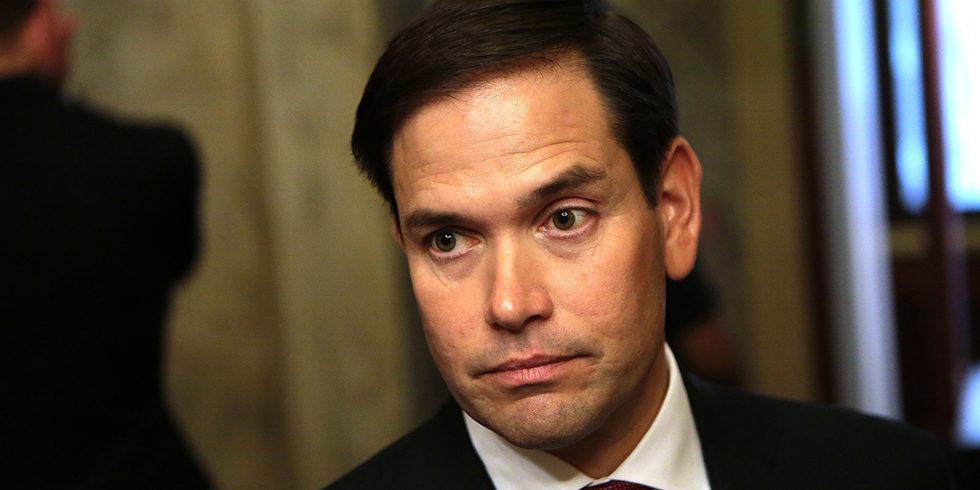 A pair of senators from each party is introducing legislation meant to deter foreign governments from interfering in future American elections.

The bill represents the latest push on Capitol Hill to address Russia’s meddling in the 2016 presidential election and counter potential threats ahead of the 2018 midterms.

Sens. Marco Rubio (R-Fla.) and Chris Van Hollen (D-Md.) on Tuesday introduced the “Defending Elections from Threats by Establishing Redlines (DETER) Act,” which lays out specific foreign actions against U.S. elections that would warrant penalties from the federal government.
Van Hollen said in a statement to The Hill that the bill would send “an unequivocal message to Russia and any other foreign actor who may follow its example: if you attack us, the consequences will be severe.”

Congress imposed additional sanctions on Moscow for its election interference last summer. However, fears have mounted over the potential for future foreign influence efforts, which some lawmakers have sought to address through legislation.