Sessions Is Questioned as Russia Inquiry Focuses on Obstruction 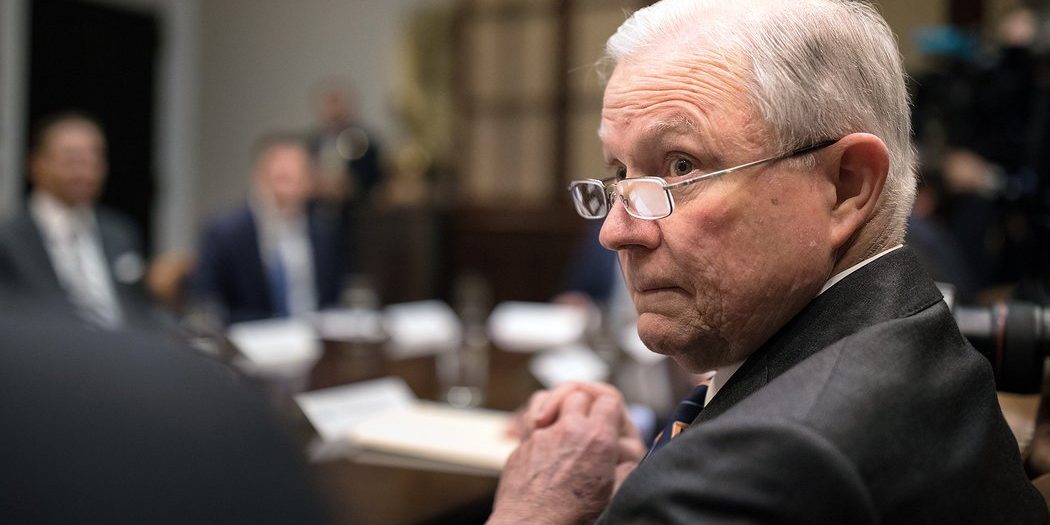 Attorney General Jeff Sessions was questioned for several hours last week as part of the special counsel investigation, the Justice Department confirmed Tuesday, making him the first member of President Trump’s cabinet to be interviewed in the inquiry.

The special counsel, Robert S. Mueller III, is increasingly focused on Mr. Trump’s conduct in office and on whether he obstructed the investigation itself.

Mr. Mueller has also told the president’s lawyers that he will most likely want to interview Mr. Trump, and one person familiar with the discussions has said that the special counsel appeared most interested in asking questions about the firing of the F.B.I. director, James B. Comey, and about the former national security adviser, Michael T. Flynn. Those topics show Mr. Mueller has an interest in whether the president tried to obstruct justice.

Mr. Mueller’s investigators have asked current and former Trump administration officials about what Mr. Trump cited as reasons for Mr. Comey’s firing, and why Mr. Trump was so concerned about having someone loyal to him oversee the Russia investigation, people familiar with the interviews said.

Sessions Is Questioned as Russia Inquiry Focuses on Obstruction

The attorney general, as well as James B. Comey, the former F.B.I. director, were questioned in the inquiry into Russia’s election interference and whether President Trump obstructed justice.