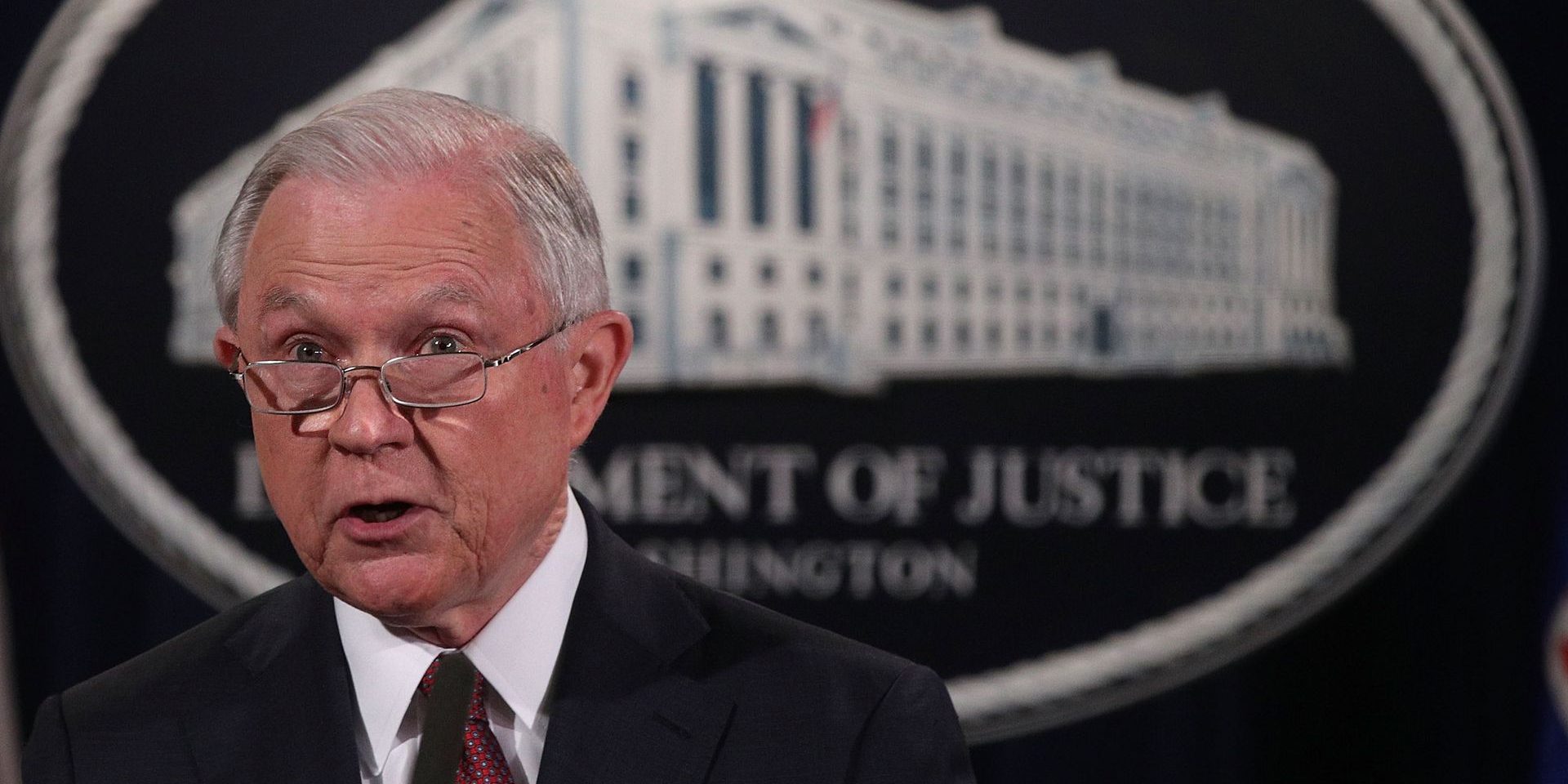 Attorney General Jeff Sessions on Wednesday issued a stern warning to 23 jurisdictions, asking for records that could show whether they’re unlawfully withholding information from federal immigration authorities or they would face subpoenas.

The details: Among those that received the DOJ notice are California, Illinois and Oregon, as well as Chicago, Denver, New York City and Los Angeles. The Justice Department said the agency had previously contacted the jurisdictions, arguing that their policies violate federal law that promotes information sharing with immigration authorities.

Smart, efficient news worthy of your time, attention, and trust