Shutdown: A familiar partisan ritual takes on new meaning in the Trump era 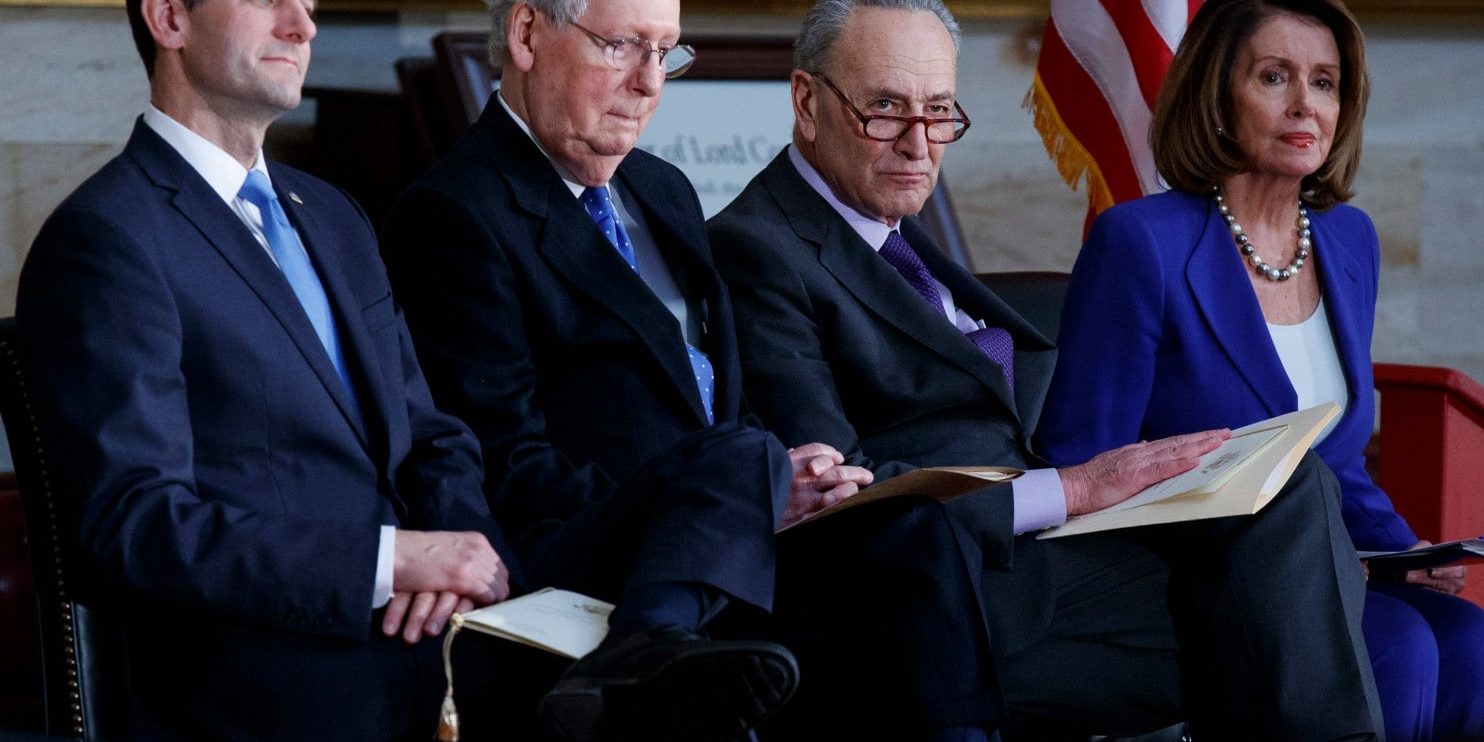 Though federal shutdowns have become a depressingly familiar ritual of American politics, the current one was born of a newer, more toxic dynamic — one in which the old partisan arguments about the size and role of government have been supplanted by a tribal battle over what it means to be an American.

The tactics are the same, and in some ways the culmination of a no-compromise, winner-take-all approach that has been taking root since at least as far back as the rise of the tea party movement. A deeply polarized political climate demands both sides play to their most ideological and rigid partisans.

So the conditions were there for yet another shutdown. But the match that ignited the kindling was a single comment: President Trump’s racially charged suggestion that “shithole countries” such as Haiti and those from Africa produce undesirable immigrants.

The remark offered a vivid illustration of how a standoff ostensibly focused on spending had morphed into a different kind of battle. That conflict now pits the nativist impulses unleashed by Trump’s presidential campaign, and now embraced by his party at large, against the demands of a Democratic base that more reflects and embraces an increasingly diverse nation.

Shutdown: A familiar partisan ritual takes on new meaning in the Trump era

In their stances on immigration, Democrats and Republicans battle over what it is to be an American.