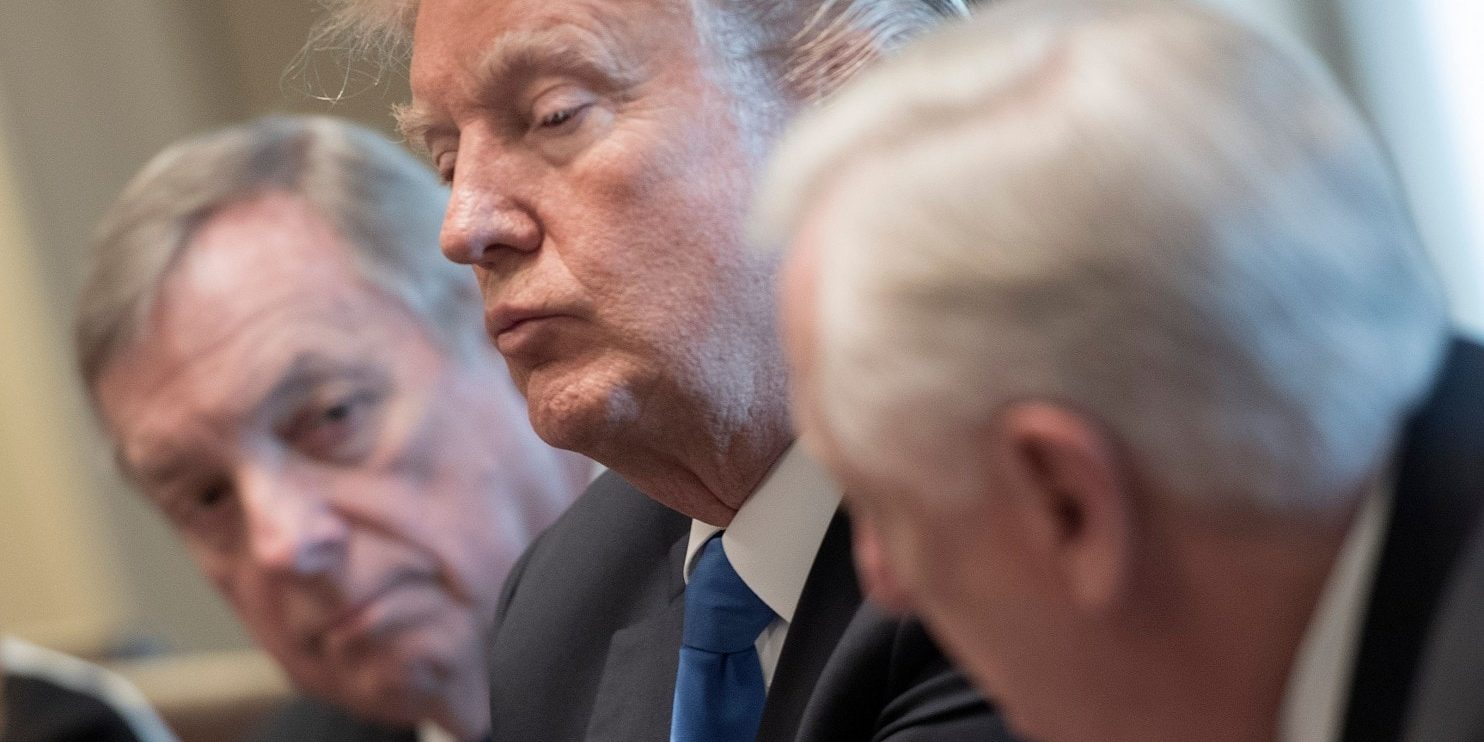 Chances of a government shutdown grew Monday as Republicans concluded that they would be unable to reach a long-term spending accord by the Friday deadline. GOP leaders are now turning to a short-term funding measure in hopes of keeping agencies open while talks continue, but Democratic leaders say they are unlikely to support any deal that does not protect young illegal immigrants.

Aides to key negotiators from both parties planned to meet Tuesday in an effort to rekindle budget talks, setting up a Wednesday meeting of the leaders themselves. If they cannot agree, the government would shut down at midnight Friday for the first time since 2013.

House Republican leaders are scheduled to discuss their plans for a stopgap spending measure with rank-and-file lawmakers Tuesday evening.

Most federal agencies will close on Friday at midnight if Democrats won’t support such a plan, which they seem unlikely to do at this point.