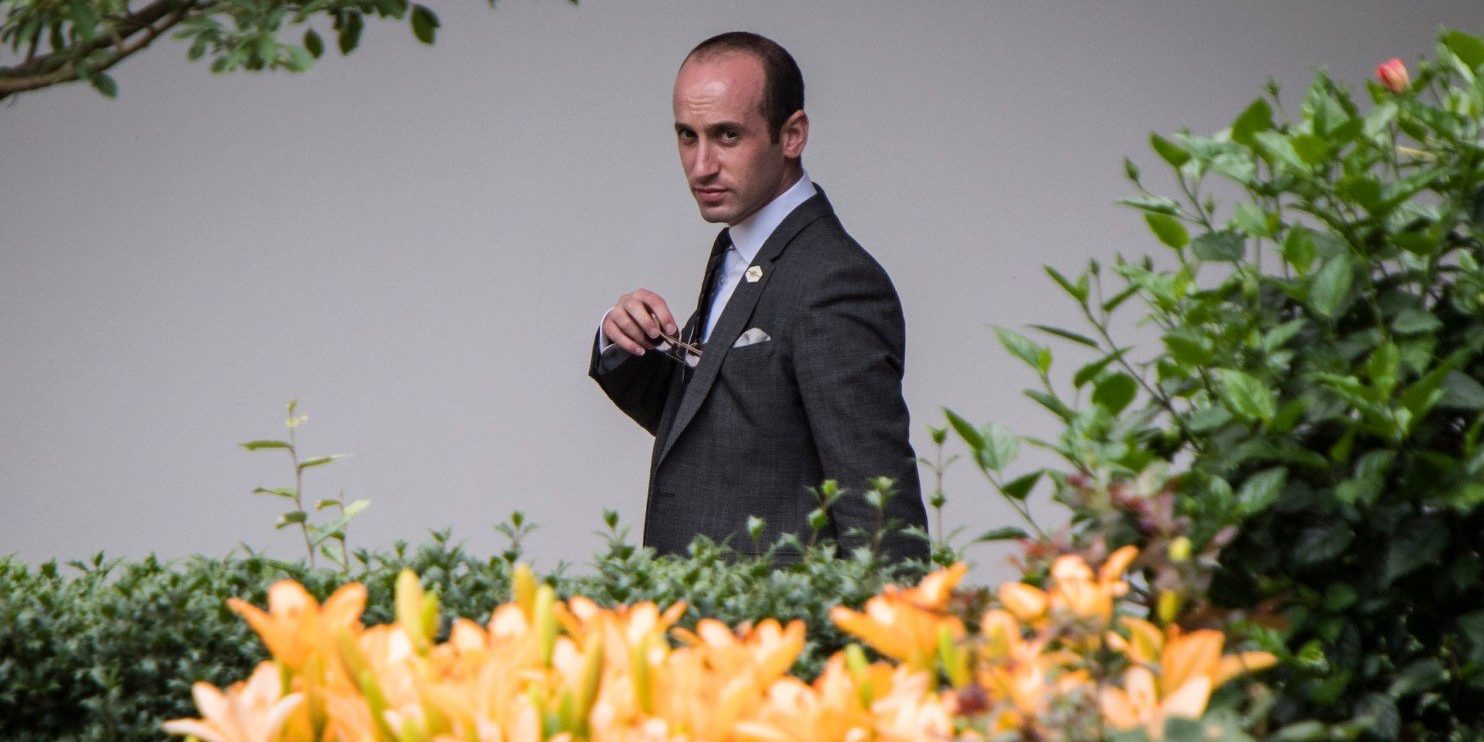 Stephen Miller, one of the few remaining original advisers to President Trump, invited a small group of writers and editors from Breitbart News to the White House last fall for a conversation on immigration. The conservative news website — headed at the time by one of the former White House advisers, Stephen K. Bannon — has been a steadfast cheerleader for Trump and his nationalist anti-immigration agenda.

But Miller’s goal on this occasion was to sell the group on a compromise: a possible deal offering protections to the young undocumented immigrants known as “dreamers” in exchange for tougher immigration provisions, such as an end to family-sponsored migration.

The discussion quickly turned into a shouting match — an expletive-laden “blowup,” according to one person familiar with the gathering. Another person described it as “just a fundamental disagreement within the movement.”

The combative conversation illustrates Miller’s influential yet delicate role within the administration — a true believer in restrictionist immigration policies attempting to broker a historic deal on behalf of a president with similarly hawkish, but far more flexible, positions. Miller also is a rare behind-the-scenes survivor in a White House roiled with firings and resignations over the past year.

The senior aide works to balance his restrictionist ideals against a president in search of a deal.