Support An End to Gerrymandering 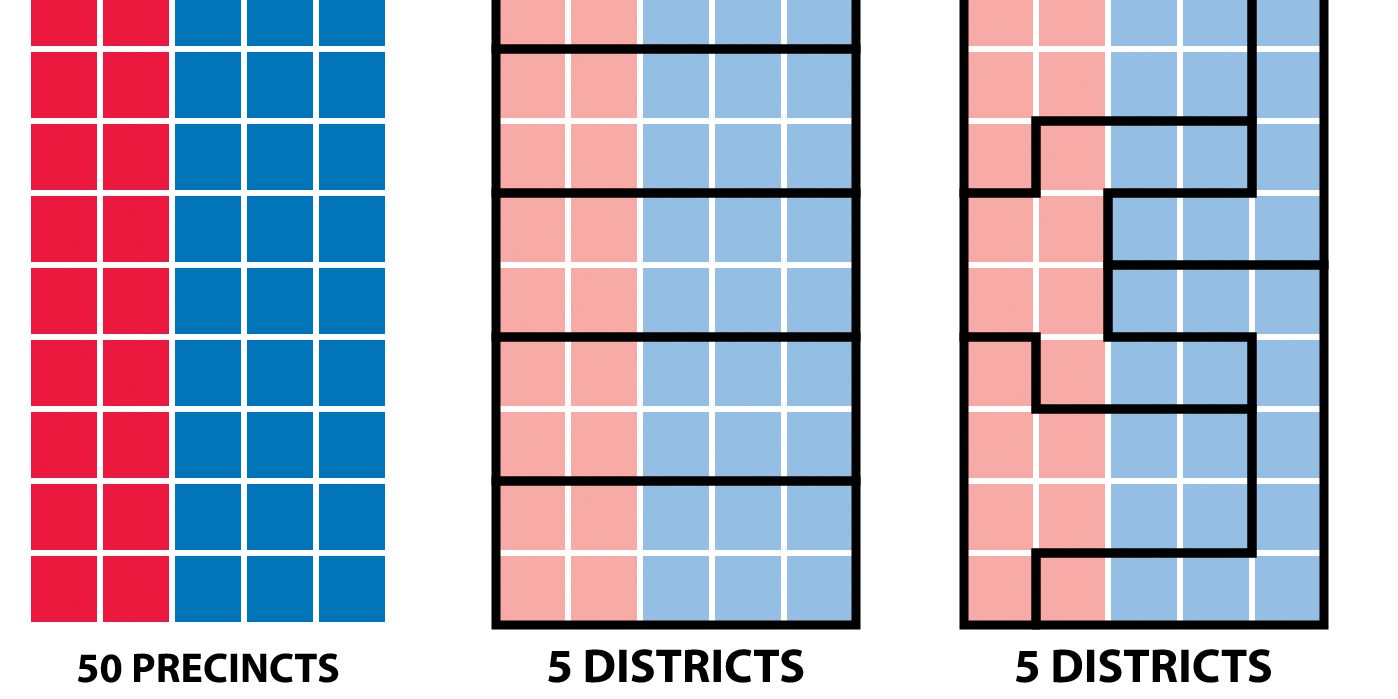 As 2017 comes to a close, MLIVE reports two groups have set the stage for major challenges to Michigan’s redistricting process in the coming months.One group, Voters Not Politicians, rallied thousands of volunteers across the state to drum up enough signatures for a ballot petition that would create an independent redistricting commission in time for the next round of district line drawing, which will take place after updated U.S. Census numbers come out in 2020.The League of Women Voters and several Democrats are trying a different tactic, introducing a federal lawsuit this week claiming Michigan’s state and congressional districts are gerrymandered in a way that violates Constitutional rights.