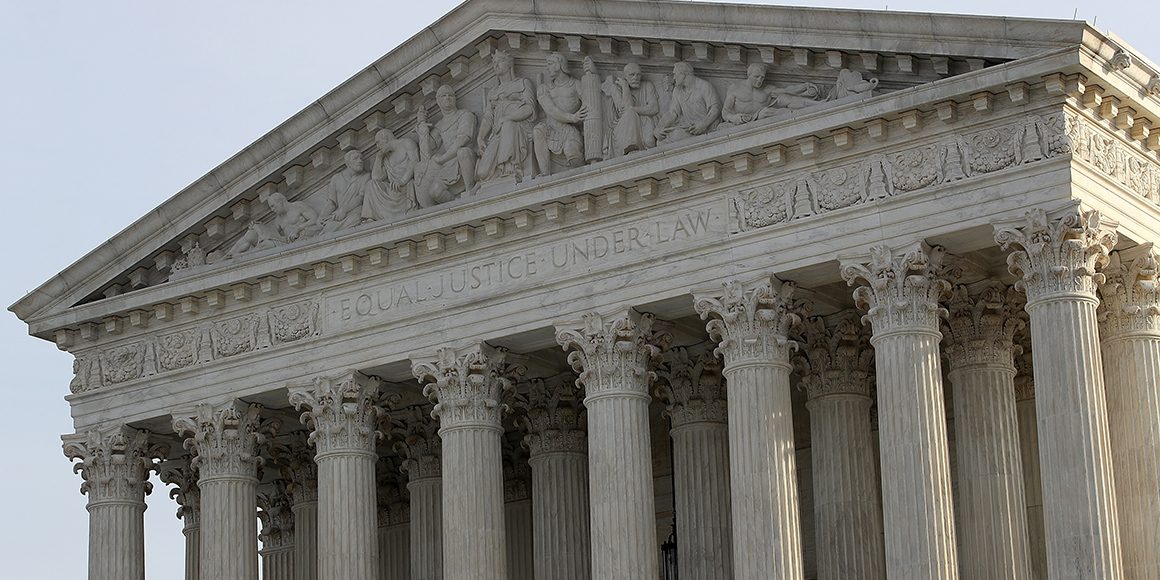 The justices appear to have split, 7-2, in deciding to put on hold the ruling that tossed out the state’s map as “an unconstitutional partisan gerrymander” in favor of Republicans. The map will likely remain in effect for the 2018 midterm elections.

Justices Ruth Bader Ginsburg and Sonia Sotomayor, two Democratic appointees who are considered the court’s most liberal justices, recorded their dissent. However, none of the justices released a statement explaining their rationale.

The Supreme Court’s move does not necessarily mean it will hear arguments in the case. The justices are currently considering a case out of Wisconsin that raises the issue of partisan gerrymandering and whether it can be so severe that it violates voters’ constitutional rights. The apparent, 7-2 split by the justices Thursday could mean that they are reluctant to upend the status quo in North Carolina before the high court attempts to clarify the legal question through the Wisconsin case.

The justices appear to have split, 7-2, in deciding to put on hold the ruling that tossed out North Carolina’s congressional map as “an unconstitutional partisan gerrymander” in favor of Republicans.