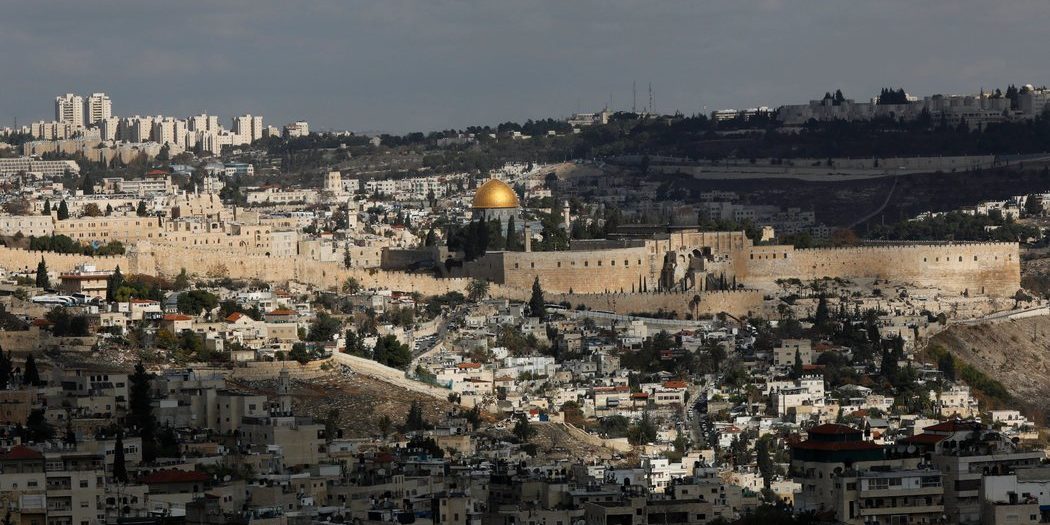 As President Trump moved last month to recognize Jerusalem as the capital of Israel, an Egyptian intelligence officer quietly placed phone calls to the hosts of several influential talk shows in Egypt.

“Like all our Arab brothers,” Egypt would denounce the decision in public, the officer, Capt. Ashraf al-Kholi, told the hosts.

But strife with Israel was not in Egypt’s national interest, Captain Kholi said. He told the hosts that instead of condemning the decision, they should persuade their viewers to accept it. Palestinians, he suggested, should content themselves with the dreary West Bank town that currently houses the Palestinian Authority, Ramallah.

“How is Jerusalem different from Ramallah, really?” Captain Kholi asked repeatedly in four audio recordings of his telephone calls obtained by The New York Times.