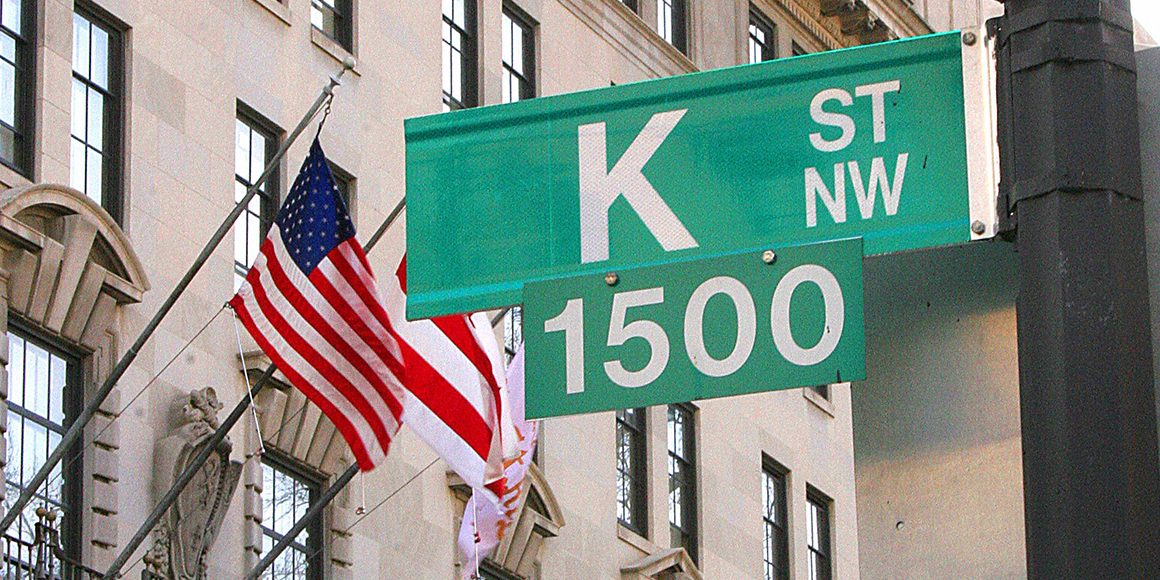 President Donald Trump just signed into law the biggest tax overhaul in a generation, but that means more work — not less — for Washington’s tax lobbyists.

Rather than streamlining the tax code, Republicans have made it more complicated by jamming through a new series of temporary tax breaks for everything from craft brewers to citrus growers. Lobbyists expect these breaks, known as tax extenders, to generate paydays for years.

Adding to their workload: Republicans rammed their bill through Congress so quickly that it’s almost certain to require follow-up legislation to fix the mistakes and miscalculations still being discovered, according to interviews with half a dozen tax lobbyists.

‘It’s a giant present to the tax lobbying community,’ said one lobbyist.