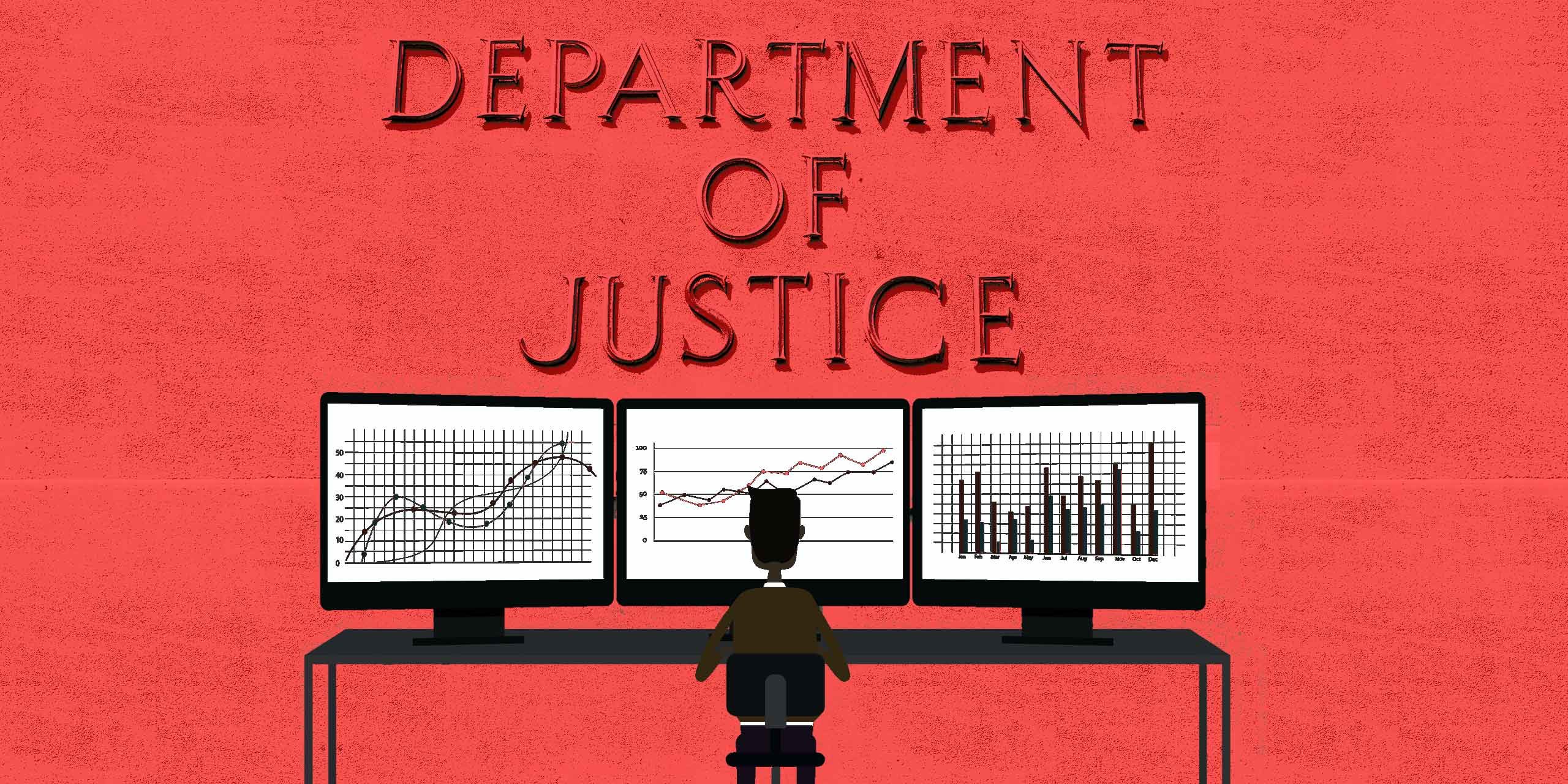 The Trump administration and its Republican allies are pointing to terrorism statistics in order to argue for ending two immigration programs. But those who study terrorism in the U.S. say that the administration cooked the numbers to arrive at its desired conclusion.

The Department of Justice (DOJ) on Tuesday released a report highlighting foreign-born individuals convicted of terrorism charges here in the United States (PDF). Backed by the Department of Homeland Security, DOJ entirely omitted data on domestic terrorism incidents. And what statistics the government did produce are completely contradicted by counter-terrorism experts. The administration is trying to argue that terrorism on American soil is largely carried out by the “foreign-born”; the experts insist that it’s the other way around—that U.S. citizens have been the majority of the offenders since 9/11.

“If you’re looking at international terrorism, you’re going to see people with a more international background—that’s just common sense,” said William Braniff, the executive director of the National Consortium for the Study of Terrorism and Responses to Terrorism (START) at the University of Maryland.

“Whenever you’re trying to answer an analytical question, the way you frame the question directly contributes to what data you include in this analysis, and in this case, they exclude a lot of data that would present a different picture.”

The administration insists the ‘foreign born’ are responsible for most of the terror threat the U.S. faces. That’s true—if you ignore hundreds of plots, attacks, and recent trends.