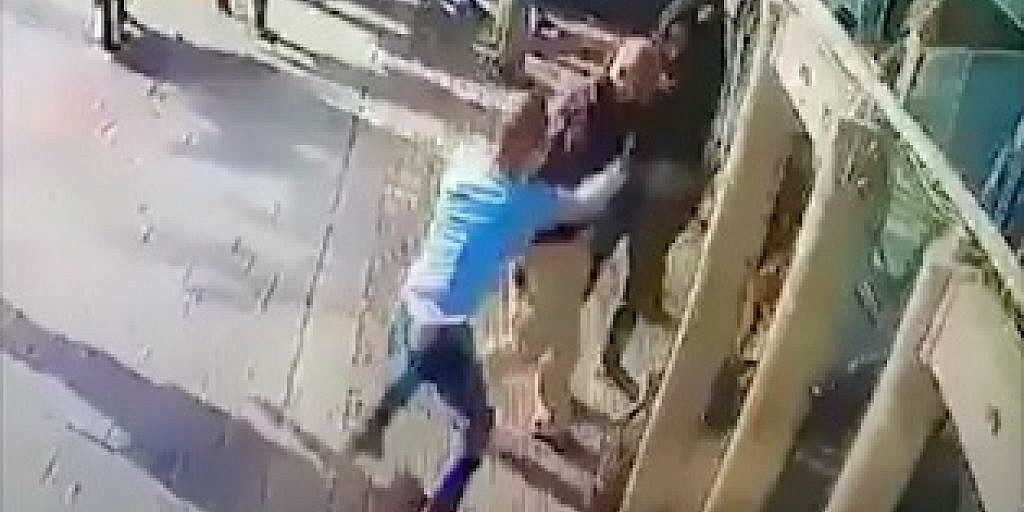 The number of security incidents in Israel and the West Bank tripled following US President Donald Trump’s recognition of Jerusalem as Israel’s capital, according to new statistics released by the Shin Bet security service.

On December 6, Trump made his announcement regarding Jerusalem, sparking violent protests by Palestinians in the West Bank and along the Gaza border.

Throughout the month of December, there were 249 terror attacks in the West Bank, Gaza Strip and Israel, as compared to 84 in November and 71 in October, according to the Shin Bet’s statistics, which were released this week.

Figures released by security service show 249 incidents in December, most of them firebombings, compared to 84 in November