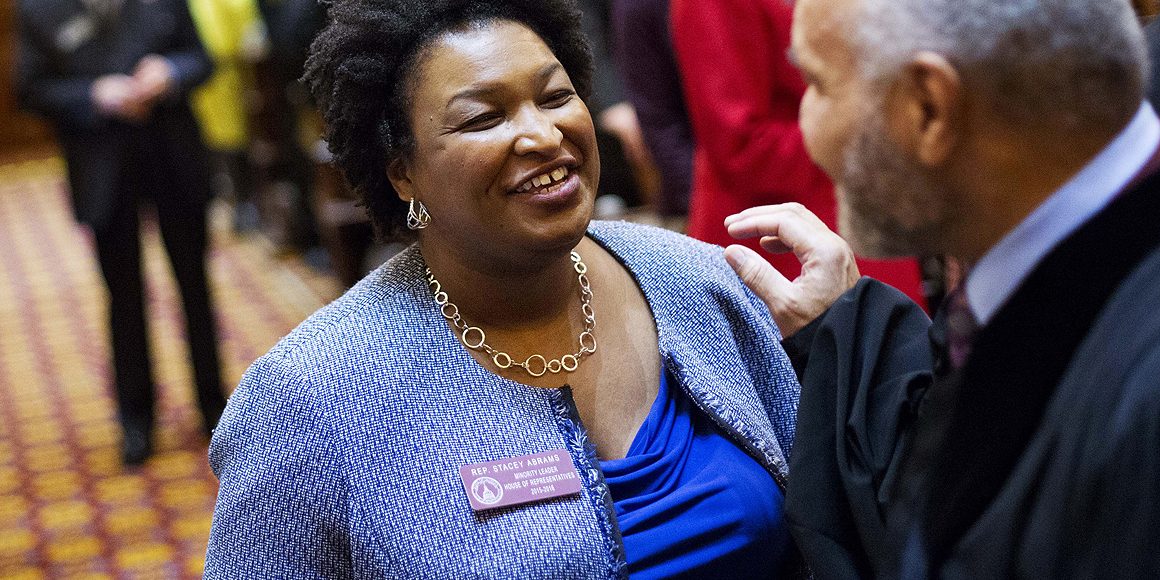 President Donald Trump’s name won’t be on the ballot in 2018, but his influence will be everywhere.

Just look at the types of candidates who are running: The polarizing president has lured scores of Democratic recruits itching to challenge him and his policies, as well as Republican hopefuls taking up Trump’s “America First” banner. Moderate candidates in both parties will also have to figure out how to best position themselves vis-à-vis a commander in chief loathed or loved by their respective grass roots.

Among those hopefuls are a star African-American state House leader and romance novelist aiming to turn Georgia’s governorship blue, and a Republican congresswoman who made history as one of the country’s first fighter pilots likely to run for an open Senate seat.

As the midterm election year gets underway, here are 10 candidates you should be watching in 2018 races for House, Senate and governor, in alphabetical order:

These hopefuls will provide clues on how a Trump referendum election is shaping up.