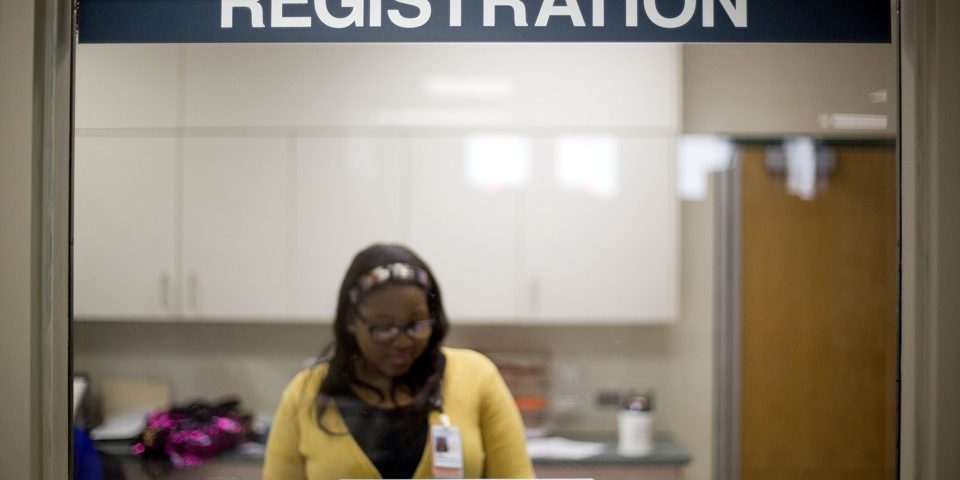 For most people, a single doctor’s visit can be a financial obstacle course.

Many patients throughout the year pay hundreds or thousands of dollars in premiums, most often through workplace contributions. Then, at the doctor’s office, they are faced with a deductible, and they may need to pay coinsurance or make a copayment. If they have prescriptions, they’ll likely fork over cash for those, too.

And that’s just for basic primary care for one person. Repeat that process for an entire family; add in any labs, referrals, specialists, emergency-room visits, and surgeries; and the result for even healthy families is dozens and dozens of payments, and often thousands of dollars. This series of expenditures before, during, and after care is euphemistically called having “skin in the game.” But the reality is, the American insurance system is designed to make health care financially unpleasant, often to the point where patients forego necessary care.

A new study in the forthcoming March issue of the American Journal of Public Health sheds light on just how all that “skin in the game” affects the material conditions of patients. The research—by Andrea Christopher at the Boise Veterans Affairs Medical Center, David Himmelstein and Steffie Woolhandler at the City University of New York at Hunter College, and Danny McCormick at Harvard Medical School—indicates that household spending on health care is a significant contributor to income inequality in the United States. It also indicates that medical expenses push millions of Americans below the federal poverty line, including 7 million people who make more than 150 percent of the poverty level. Four million of those Americans are pushed into the ranks of extreme poverty.

Even with the Affordable Care Act, the premium and payment structure of insurance increases the relative income gap between rich and poor.