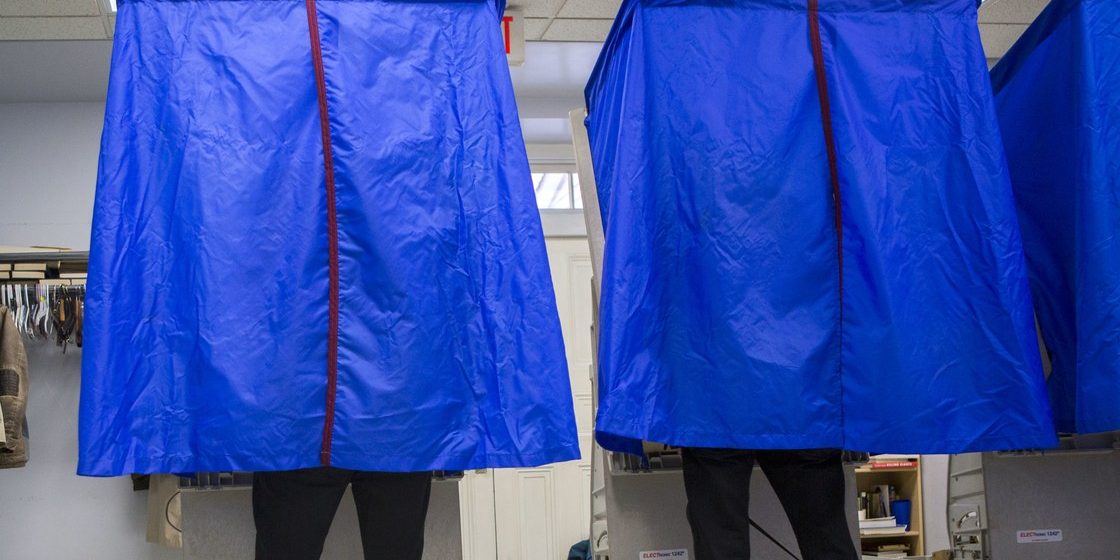 Donald Trump so dominates the media landscape that he crowds out other news. So what may be the most important political development of our time—the death of partisan gerrymandering—may not be receiving the attention it deserves.
Following the 2010 census, and the Republican landslides in the midterm elections of that year, G.O.P. leaders at the state level created remarkably cynical legislative maps for both state offices and the U.S. House of Representatives. They drew district lines that gave Republicans many more seats than were justified by their over-all statewide numbers. In Pennsylvania, for instance, Republicans received only about half the statewide votes, but they now control thirteen of the eighteen seats in the House. Yet the Republicans may have overreached. A series of court decisions in recent weeks—in North Carolina, Pennsylvania, and at the United States Supreme Court—have demonstrated that the judicial branch of government is mobilizing to end this shameful and destructive legislative practice.

A series of court decisions in recent weeks has demonstrated that the judicial branch is mobilizing to end this shameful and destructive legislative practice.