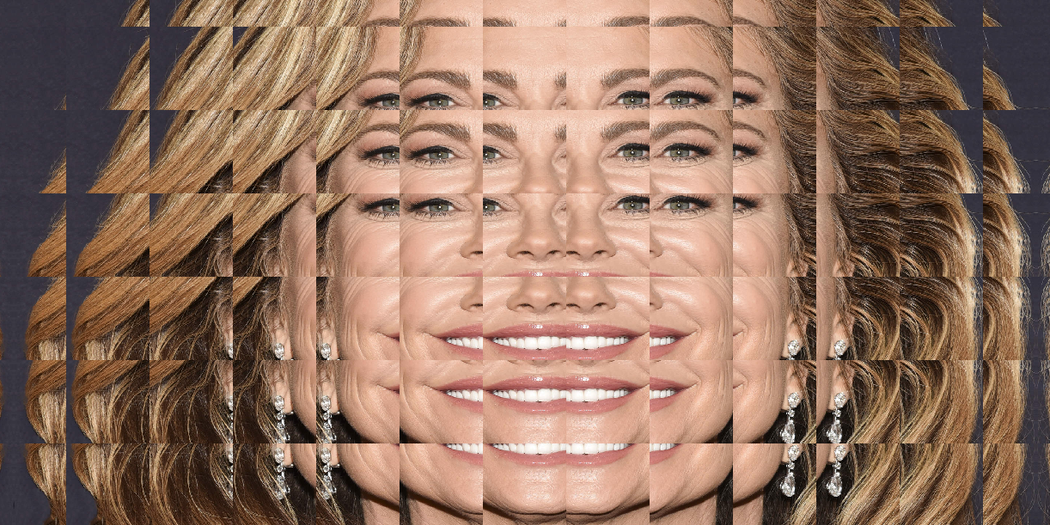 THE REAL JESSICA RYCHLY is a Minnesota teenager with a broad smile and wavy hair. She likes reading and the rapper Post Malone. When she goes on Facebook or Twitter, she sometimes muses about being bored or trades jokes with friends. Occasionally, like many teenagers, she posts a duck-face selfie.

All these accounts belong to customers of an obscure American company named Devumi that has collected millions of dollars in a shadowy global marketplace for social media fraud. Devumi sells Twitter followers and retweets to celebrities, businesses and anyone who wants to appear more popular or exert influence online. Drawing on an estimated stock of at least 3.5 million automated accounts, each sold many times over, the company has provided customers with more than 200 million Twitter followers, a New York Times investigation found.

The accounts that most resemble real people, like Ms. Rychly, reveal a kind of large-scale social identity theft. At least 55,000 of the accounts use the names, profile pictures, hometowns and other personal details of real Twitter users, including minors, according to a Times data analysis.

Everyone wants to be popular online. Some even pay for it. Inside social media’s black market.