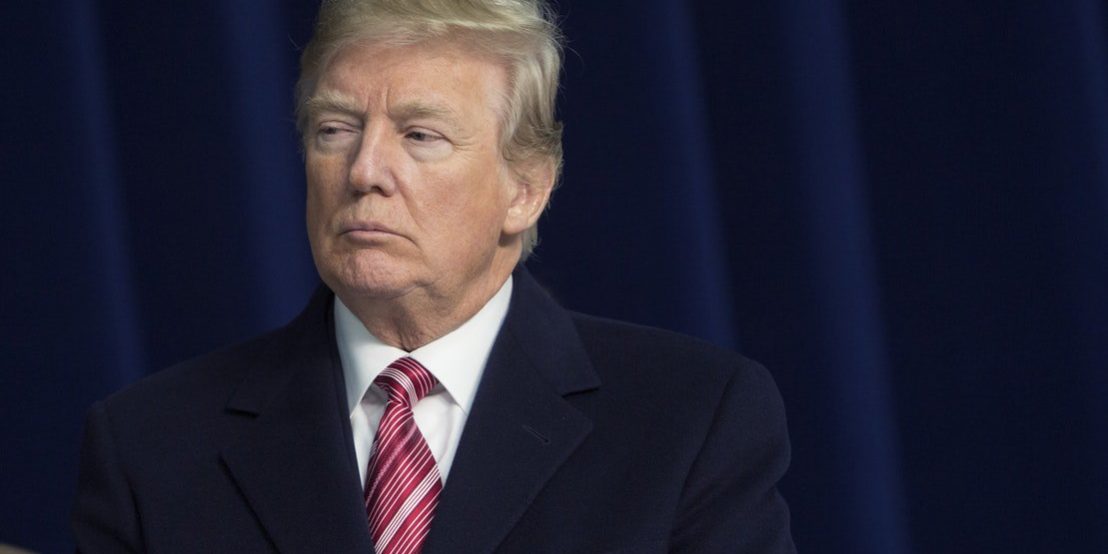 The Trump administration announced on Monday that nearly 200,000 Salvadorans living in the United States have to leave by late next year. Come September 2019, these immigrants will no longer have Temporary Protected Status, meaning they won’t be allowed to lawfully work and live in the country as they have over the past 20 years. Instead, they’ll face a dire choice: Stay in the United States as undocumented immigrants, and live in constant fear of arrest and deportation, or leave behind the lives they’ve built for a new start in a more dangerous country.

From where does Trump draw the authority to throw thousands of law-abiding families’ lives into chaos? The Constitution grants the power to shape the nation’s immigration laws to the legislative branch, not the president. But Congress has all too often abdicated that discretion to presidents and immigration agencies, which Trump is now exploiting after his campaign promises to deport undocumented immigrants and restrict legal immigration.

When Trump comes up against the separation of powers, he typically loses. The judiciary pared back his controversial travel ban, and blocked his orders to withhold federal funds from sanctuary cities and ban transgender Americans from military service. His push to repeal the Affordable Care Act dramatically collapsed in Congress over the summer, leaving only an unpopular overhaul of the nation’s tax laws as Republicans’ major legislative accomplishment to date.

Trump is forcing hundreds of thousands of legal immigrants to leave the U.S.—and he can, thanks to Congress.