The racial inequality in cancer 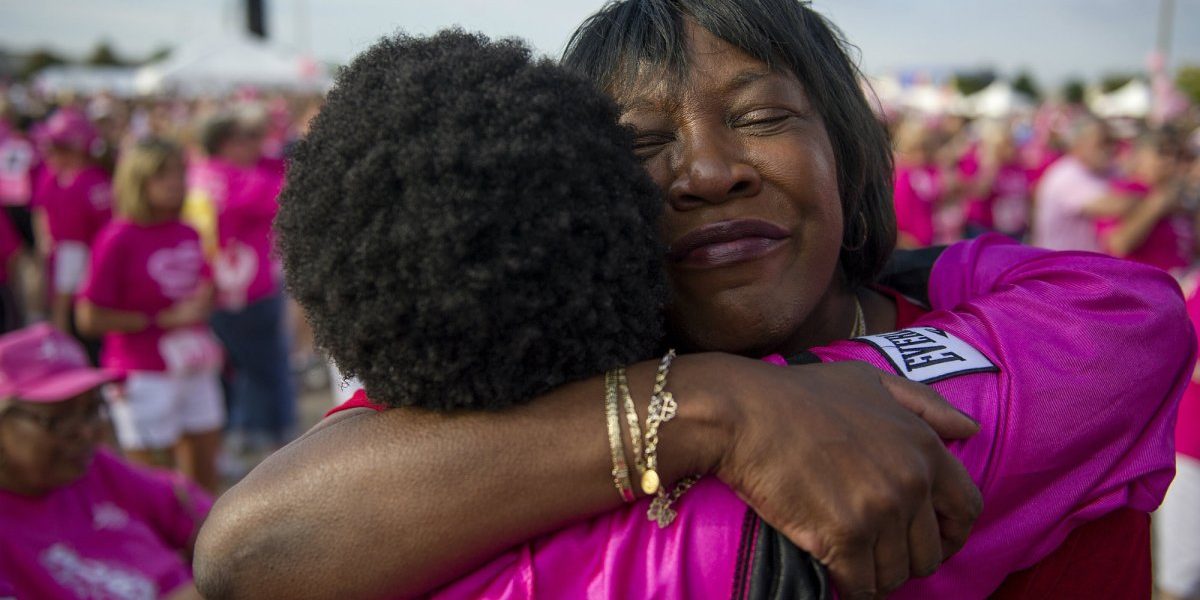 More than one-third of all men and women in the US will develop cancer during their lifetimes, but not every cancer diagnosis is an immediate death sentence. For more than two decades, the rate of Americans dying from cancer has dropped every year. However, according to an annual report from the American Cancer Society released Thursday, many young and middle-aged black Americans are not reaping equal benefits from improved cancer prevention, detection, and treatment.

“While we are making all of these advances, I think we can all recognize that we can still do a lot better,” said Dr. L. Michelle Bennett, director of the Center for Research Strategy at the National Cancer Institute, who was not involved with the report. “All of these advances are not reaching everybody equally.”

The racial inequality in cancer