The Senate’s tax plan would cut alcohol taxes. That would be a public healt… 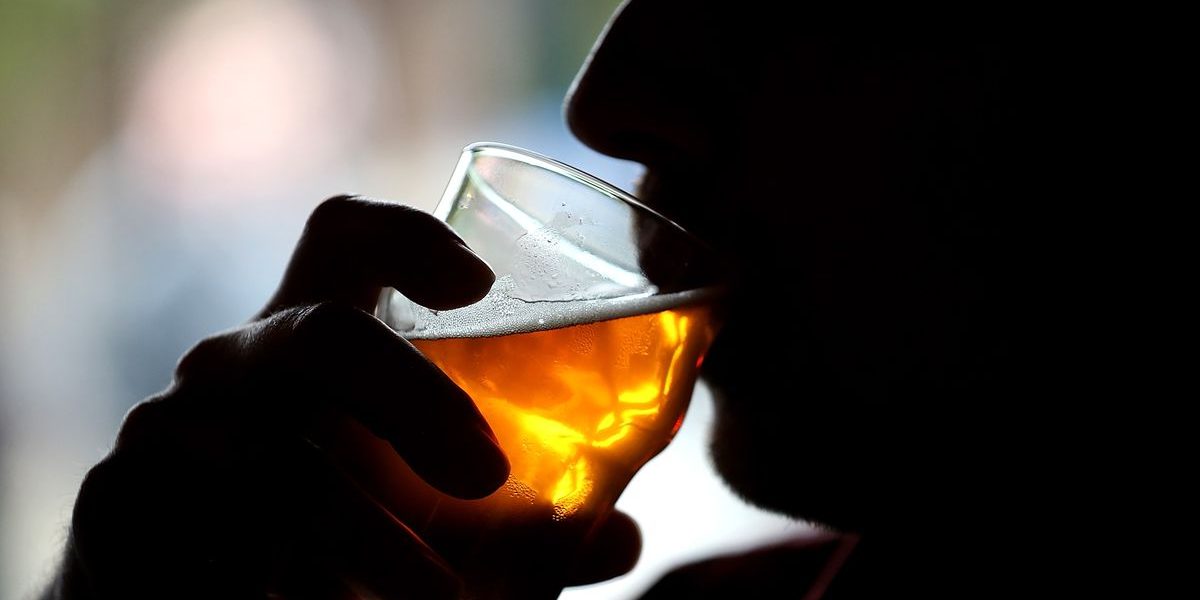 Deep within the latest Republican tax plan in the Senate, there’s a new idea that could literally put lives at risk: The proposal would cut taxes on alcohol.

The alcohol industry has been lobbying for such cuts for years. It’s finally getting what it wanted: The Senate proposal would cut federal alcohol excise taxes by 16 percent by effectively reducing taxes across the board for beer, wine, and liquor over the next two years, according to an analysis by Adam Looney at Brookings.

But economists and public health experts argue this would amount to a public health disaster; alcohol is if anything underpriced, they argue, given the external costs that it already carries. Consider: Alcohol is linked to 88,000 deaths each year in the US — making it the third leading cause of preventable death in America after smoking and the combination of poor diet and physical inactivity. And death is only one external cost of alcohol, with others including more crime, car crashes, and reduced economic output. All of this is enabled by cheap alcohol, which makes it easier to drink in excess.

The Senate’s tax plan would cut alcohol taxes. That would be a public health disaster.

Alcohol is already linked to 88,000 deaths each year. The Senate bill could add 1,550 deaths to that annual toll.