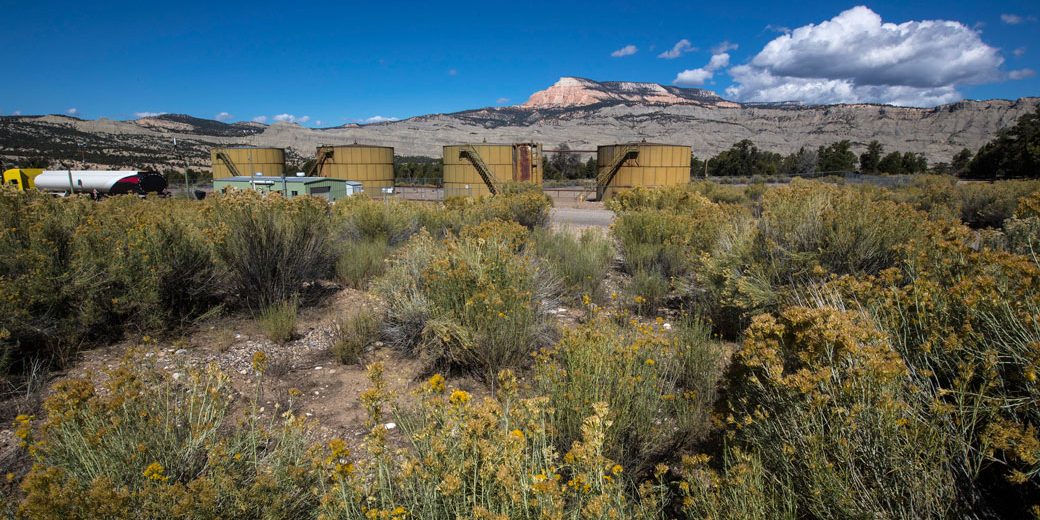 On Monday, December 4, President Donald Trump signed proclamations eliminating protections for more than 2 million acres of Utah’s Bears Ears National Monument and Grand Staircase-Escalante National Monument. The action, which puts wild red rock canyons; prized hunting and fishing areas; and tens of thousands of Native American archaeological sites at risk of destruction, was the largest elimination of protections for public lands in American history.1 Before a crowd of cheering supporters in the Utah Capitol, President Trump said, “With your help in treating our natural bounty with respect, gratitude, and love, we will put our nation’s treasures to great and wonderful use.”2

President Trump left little ambiguity about the “great and wonderful use” to which Bears Ears and Grand Staircase-Escalante national monuments will be converted: The proclamations specify that, at 9:00 a.m. on February 2, 2018, the lands will be immediately available for mining and drilling.3 Without paying a dime to the federal government, speculators will be able to stake a claim to mine for uranium, potash, and any other mineral that they believe can be extracted from the monuments. The oil and gas resources in the area, meanwhile, will be eligible to be sold off to energy companies through recently established private internet auctions that are highly susceptible to waste, fraud, and abuse.

The federal government will soon sell off many prized public lands for drilling through a private, online auction system.