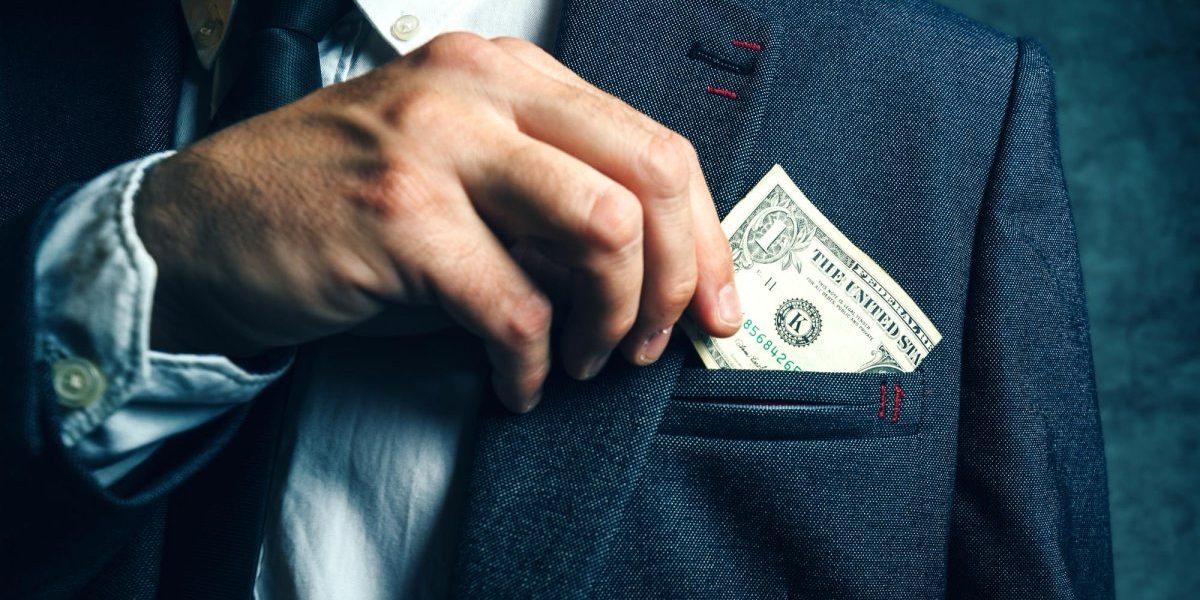 Late on Tuesday, the Consumer Financial Protection Bureau (CFPB) announced that it is planning to “reconsider” the Payday Rule, an Obama-era rule that created the first federal restrictions on payday loans. The rule takes aim at predatory practices by payday lenders—companies which give out high-interest loans and disproportionately target low-income borrowers, by requiring them to assess a borrower’s ability to pay back debt—and capping the number of payday loans individuals can obtain.

This is one of the first major public moves at the CFPB—the Elizabeth Warren-inspired watchdog agency created in the wake of the financial crisis to keep tabs on big banks—since Trump appointed Mick Mulvaney as the agency’s temporary director. Since November, Mulvaney has worked two jobs for Trump, keeping his job as the budget director at the White House and also leading the CFPB. At the same time, Mulvaney’s leadership of the agency is being contested in a lawsuit brought by Leandra English, a senior CFPB staffer who argues that, according to the rules of succession laid out in the law that created the CFPB, she is the rightful acting director of the agency.

The CFPB says it will reconsider an Obama-era rule to protect low-income borrowers.