The World According to H.R. McMaster 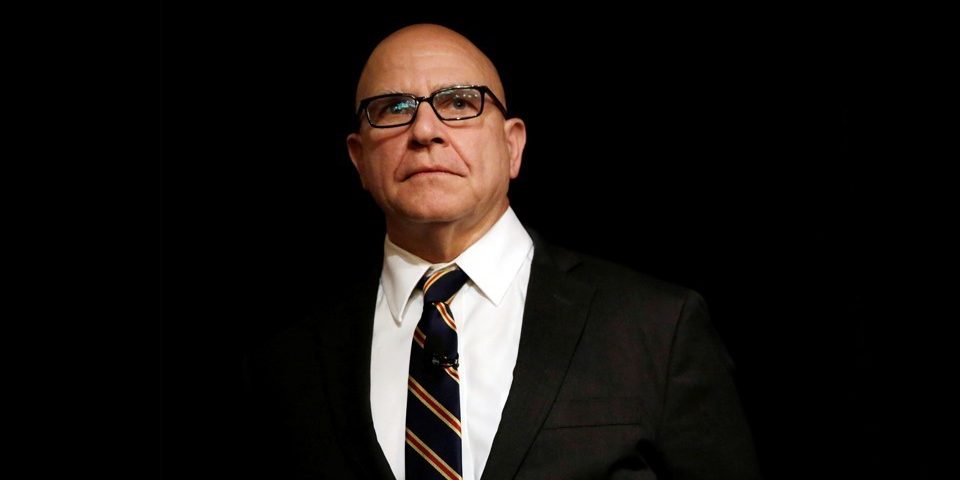 Why is H.R. McMaster so alarmed by North Korea? Why does Donald Trump’s national-security adviser insist—more vigorously than any administration official except the president himself—that Kim Jong Un must be denied the capability to place a nuclear warhead on a missile that can reach the United States, even if this requires initiating a military conflict with the North that could devolve into a cataclysmic war?

While Secretary of State Rex Tillerson and Secretary of Defense James Mattis are focused on diplomatic efforts to curb North Korea’s nuclear program, McMaster “is arguing more vocally, publicly and privately, that military options need to be considered,” The Wall Street Journal noted on Tuesday. The Trump administration, it reported, is debating whether to give Kim a “bloody nose” by conducting limited strikes against North Korean targets in retaliation for further nuclear or missile tests.

A legendary tank commander during the Gulf War and one of the on-the-ground architects of U.S. counterinsurgency strategy in the second Iraq War, McMaster burnished a reputation as one of the Army’s leading thinkers about the future of war. He wrote a dissertation on the mistakes of military and political leaders during the Vietnam War and frequently warns that today’s world resembles the world on the precipice of World War I. And, to one former collaborator, something seems very off about McMaster’s talk of potential war with North Korea. “I find it absolutely inexplicable—not in keeping with the man I know, with his writing, with his thinking, with the sense of responsibility he feels for preserving peace and security and innocent life,” said John Nagl, a retired lieutenant colonel who worked with McMaster on the U.S. Army’s Counterinsurgency Field Manual during the Iraq War.

The World According to H.R. McMaster

Why is he so worried about North Korea?