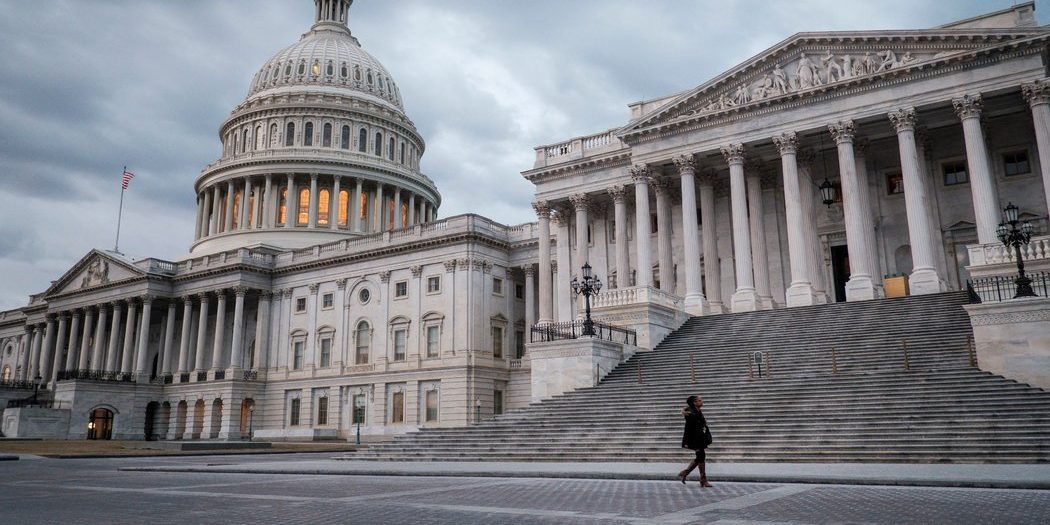 Congress is apparently not done cutting taxes, even after passing a $1.5 trillion tax overhaul last year.

The deal struck by Democrats and Republicans on Monday to end a brief government shutdown contains $31 billion in tax cuts, including a temporary delay in implementing three health care-related taxes.

Those delays, which enjoy varying degrees of bipartisan support, are not offset by any spending cuts or tax increases, and thus will add to a federal budget deficit that is already projected to increase rapidly as last year’s mammoth new tax law takes effect.

The Congressional Budget Office said this month that the federal budget deficit reached $228 billion in the first three months of the current fiscal year, $18 billion more than the deficit in the first quarter of fiscal 2017, despite strong economic growth. And that was before the tax cuts kicked in.

“All the finger pointing has overshadowed the discussion about the actual substance of the budget deal,” said Maya MacGuineas, president of the Committee for a Responsible Federal Budget, “and many lawmakers don’t even seem to care that the deal they are considering — which will almost certainly include even more tax cuts following the unaffordable tax bill Congress just passed, as well as new spending increases — will add tens of billions to the deficit. There is almost zero discussion of the ongoing damage on the nation’s finances.”