These Claims About ‘Chain Migration’ Are Not Accurate 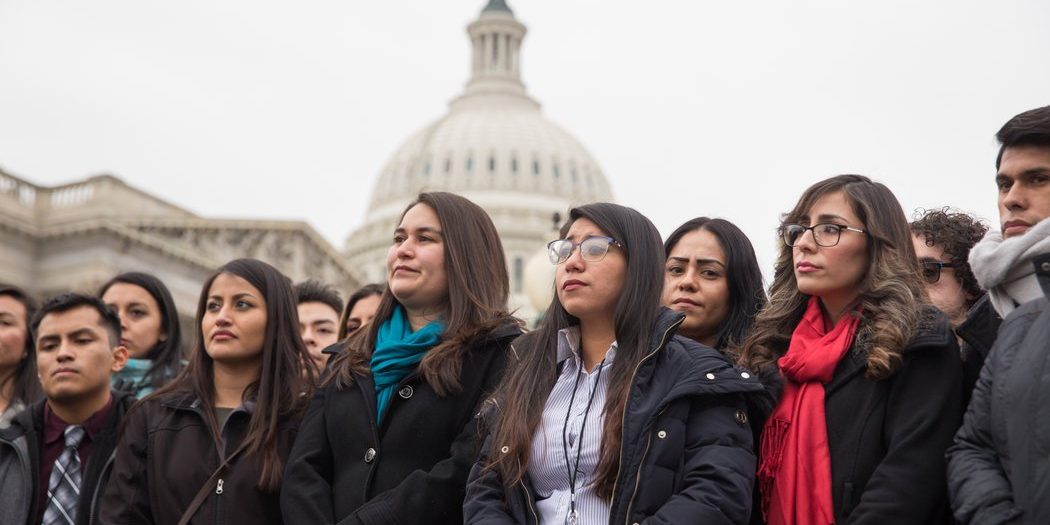 “Chain migration,” or family-based immigration, has emerged as a key point of negotiations — and the subject of heated, inaccurate exchanges — as Congress tries to reach a deal on giving legal status to undocumented migrants who arrived in the United States as children, known as Dreamers.

President Trump has argued that chain migration has benefited terrorists, while Republican hard-liners say it could reward those who have broken immigration laws. Some Democrats have inaccurately characterized attempts to limit what they call “family reunification.”

Mr. Trump claimed, with no evidence, that “22 to 24 people came in through” the suspect in the Manhattan truck attack.
Under current immigration law, American green card holders can sponsor their spouses and unmarried children for permanent residence. Additionally, United States citizens can petition for residence for their parents, siblings and married adult children.

These Claims About ‘Chain Migration’ Are Not Accurate

President Trump said “22 to 24 people” immigrated to the U.S. with visas sponsored by the suspect in the Manhattan truck attack, but this is implausible.