This Year, the Women’s March Is About Everywhere but Washington 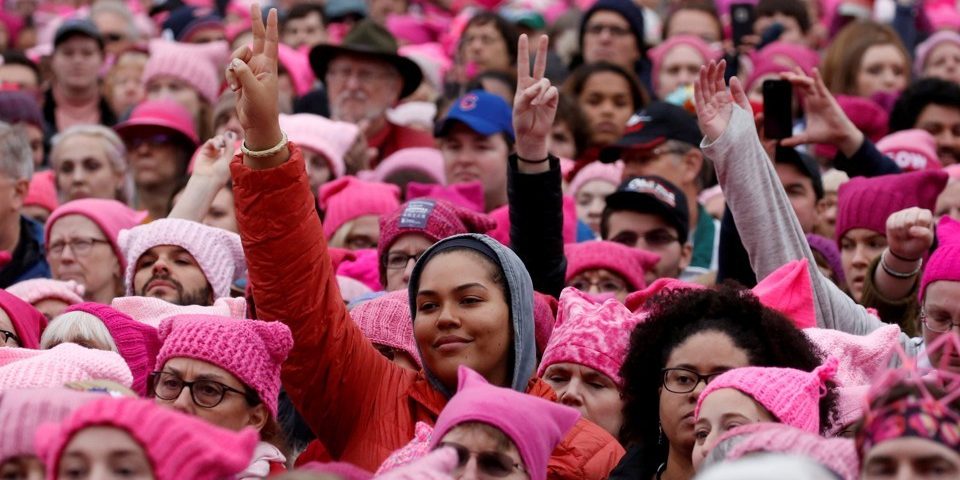 The sea of pink pussy hats that swarmed Washington, D.C., for the first inaugural Women’s March last January will look a little different this year.

The locus of resistance is moving out of the president’s backyard and into Las Vegas, Nevada, where women and allies will stage an event elevating women and progressive candidates, called “Power to the Polls.” Unlike last year, when many women took cross-country buses to unite in one central location, this year the Women’s March organizers are placing an emphasis on organizing locally. And instead of a one-day event, the Las Vegas rally will be the first of several events held in swing states across the country, in a race to register 1 million voters.

“It would have been very easy to do an anniversary march in D.C., but we wanted people not just to think about marching for women once a year on January 21st,” said Bob Bland, co-president of the Women’s March. “We wanted women and allies and everyone who marched last year to know that activism is a thing they can do every day.”

This Year, the Women’s March Is About Everywhere but Washington

In its second year, the march that dominated the nation’s capital last January is not about Trump anymore, nor is it really about pussies.